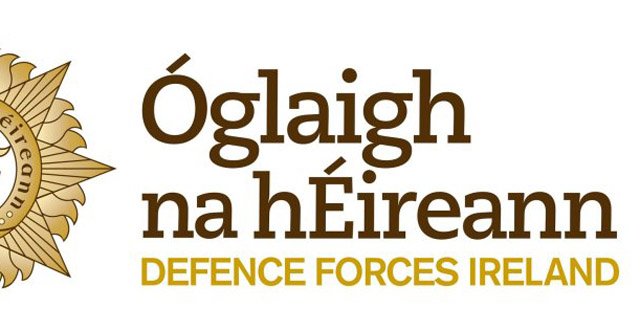 In recent months, there has been much media coverage around the US army’s decision to alter its policy in this area.

Last November, <em>USA Today</em> reported that people with a history of “self-mutilation, bipolar disorder, depression and drug and alcohol abuse can now seek waivers to join the army under an unannounced policy enacted in August”. According to the paper, the US army issued the ban on waivers in 2009 amid an “epidemic of suicides among troops”.

Asked what the current situation is in this country, a spokesperson for the Defence Forces said it is “committed to the principles of equal opportunity in all employment policies, procedures and regulations”.

“All applicants for recruitment to the Defence Forces are obliged to complete a medical questionnaire and undergo a medical examination to ensure they meet the required medical standards,” said the spokesperson.

“These standards are based on the professional advice of the Medical Corps and have regard to the challenging nature of the job, the duties of military service and the training exercises undertaken by members of the Permanent Defence Force. Medical decisions are arrived at with the wellbeing of the candidate being the primary concern.”

The spokesperson added, “mental health may be a determining factor in deciding on an individual’s fitness for service in the Defence Forces”.

“The employer, in taking on an individual with a history of any type of illness, incurs an additional duty of care to ensure the individual is not exposed within the work environment to any factor which could precipitate a recurrence of the condition.

“This imposes restrictions on the employer with regard to placements which would not be appropriate in the context of military service, which can be both physically and mentally demanding.

Separately, the situation facing transgender people and the US army has also been in the news recently.

In terms of Ireland, there is no restriction on transgender applicants.

“The Government believes that the Defence Forces should reflect the richness and diversity of the community it serves,” confirmed the spokesperson.

“To that end, the Defence Forces welcome applications from all members of Irish society, irrespective of sexual orientation or gender, and support an inclusive workplace environment where dignity and respect are afforded to all.”