No plans for sports and exercise medicine consultant service 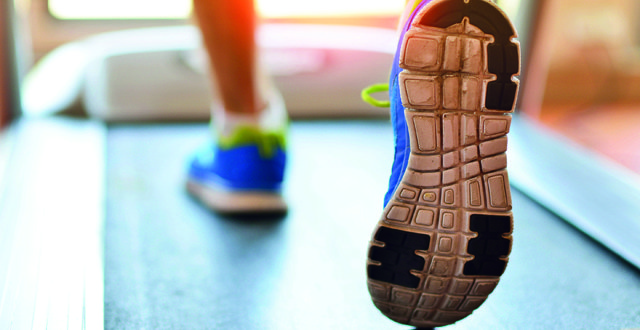 The Department of Health has no plans to undertake a needs capacity and benefit assessment for the introduction of a publicly-funded employed consultant service in sports and exercise medicine, this newspaper understands.

The Department has said it is instead prioritising the establishment of a behaviour change patient management system.

The call for a publicly-funded sports and exercise consultant service was recently made by former IMO President and Emergency Medicine Consultant, Dr Mick Molloy.

Dr Molloy moved a motion at the recent IMO AGM, unanimously supported by members that called on the Department of Health to undertake “a needs capacity and benefit assessment for the introduction of a publicly-funded employed consultant service in sport and exercise medicine”.

However, a Department spokesperson has told the Medical Independent (MI) that such an assessment is not on the agenda, as the Department and HSE are prioritising other work in this area.

“A review of evidence and organisation readiness assessment with regard to the introduction of exercise referral was completed by the HSE in 2017,” a Department spokesperson told MI.

“It was decided that key systemic enablers were not in place to move to design phase for an operating model at that time; effort and resources were instead prioritised on the implementation of Making Every Contact Count, Self-Management Support Frameworks and a Behaviour Change Patient Management System.”

The spokesperson added that work with the latter system is moving ahead.

“The development of a Behaviour Change Patient Management System is now in progress, with 9 CHO [Community Healthcare Organisation] level self-management support co-ordinators in post,” according to the spokesperson.

“Roll-out has commenced, with an initial focus on tobacco use.

“However, the system has scope for the addition of a physical activity module. The implementation of Making Every Contact Count and Self-Management Support Frameworks have also been progressed.”

Making Every Contact Count was established by the HSE in 2016 to support the implementation of the Healthy Ireland programme and help people to make healthier lifestyle choices.