New system for deprivation grants to be established 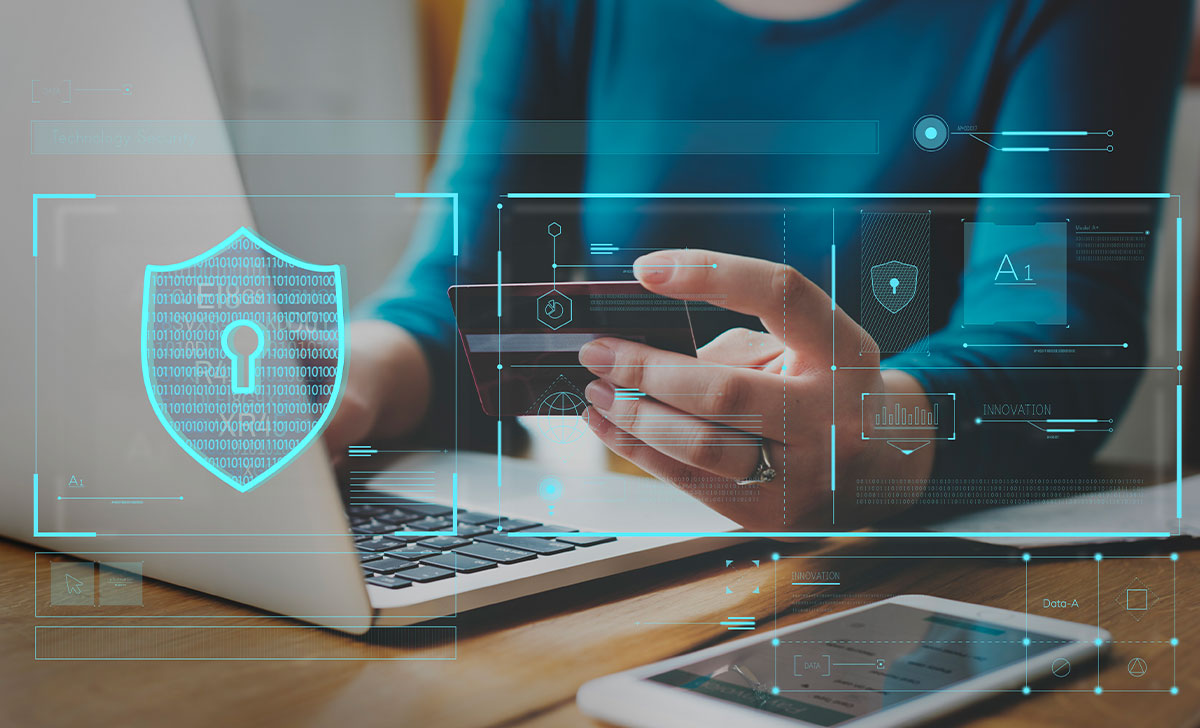 A new automatic system for payments, under the general practice social deprivation practice grant support scheme, is due to be rolled out later this year, the Medical Independent (MI) has been told.

Under the GP agreement reached between the IMO and the HSE in 2019, funding has been allocated to support and maintain GP services for communities with a high degree of social deprivation.

This newspaper recently received some reports from GPs regarding delays to deprivation grant payments this year, with concerns that this could impact patient services, such as link workers.

“The IMO have raised the matter with the HSE and the deprivation grant is due to be paid in March to GPs who have previously received same and have vouched for the previous grant. There will also be a process for new applicants,” an IMO spokesperson told MI.

“Later in 2022, a new system designed by the Health Intelligence Unit using detailed indices of deprivation will be rolled out and this will automatically identify those practices which work in the most deprived areas.

“Once this system is up and running payment will be automatic thereafter without the need to apply.”

The IMO noted that the deprivation grant was established under the union’s GP agreement and is recognised “as a key element in same by both the IMO and the HSE”.