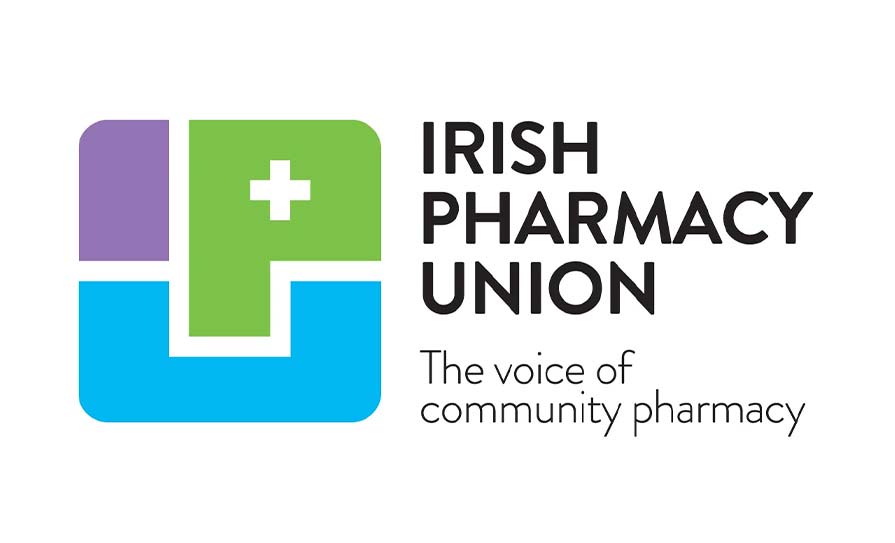 Ms Sharon Foley has taken up the position of Secretary General of the Irish Pharmacy Union (IPU). Ms Foley from Ballylinan Co Laois, whose appointment was announced in May, had previously served as Chief Executive Officer of the Irish Hospice Foundation since 2011.

Speaking at the outset of her tenure, Ms Foley said: “I am excited to be taking up the position of Secretary General of the Irish Pharmacy Union. The role pharmacists have been playing at the frontline of healthcare in our communities, has never been more important. As was seen through the Covid vaccine campaign the pharmacy sector can play a continually active role in supporting the national health service.

“My priority as Secretary General will be to maximise the potential of pharmacies, while ensuring that they are adequately supported by all stakeholders. It is clear that the growing shortage of pharmacists is causing significant pressure and securing Government action to address this will be a key concern of mine.”

IPU President Mr Dermot Twomey wished Ms Foley every success in the role, saying: “We are excited to be welcoming Sharon to the IPU today as our new Secretary General. She brings exemplary experience to this role as demonstrated by her highly successful tenure as CEO of both the Irish Hospice Foundation and the Crisis Pregnancy Agency.

“Ireland’s pharmacy sector is the most accessible and accessed component of our health service. There is huge ambition amongst the profession to expand our role, all for the benefit of patients. This will require action and support from Government, but with Sharon’s experience and dedication I am sure much progress will be made. On behalf of the IPU and indeed Ireland’s wider pharmacy profession I wish her every success in the role.”

Last month, the union warned of a serious shortage of pharmacists.

A survey conducted by the IPU, which was analysed by Behaviour and Attitudes and based on the responses of over 1,000 pharmacists, showed that more than half of the pharmacies surveyed had at least one open pharmacist vacancy in the past year. More than one-third indicated that these vacancies had remained for more than six months and up to one year. The report showed that at least 20 per cent of pharmacies are relying on pharmacist locums to stay open.

Of the pharmacists surveyed, 42 per cent were first registered in the UK (Great Britain and Northern Ireland). This high percentage of pharmacists qualifying outside the jurisdiction was “a significant concern and highlights the glaring lack of places for students to study pharmacy here in Ireland”. Additionally, the report showed “the severe lack of qualified pharmacists trained outside the EU choosing to work in Ireland and recommends that the registration process for non-EU pharmacists to facilitate them working in Ireland is expedited as a priority”.