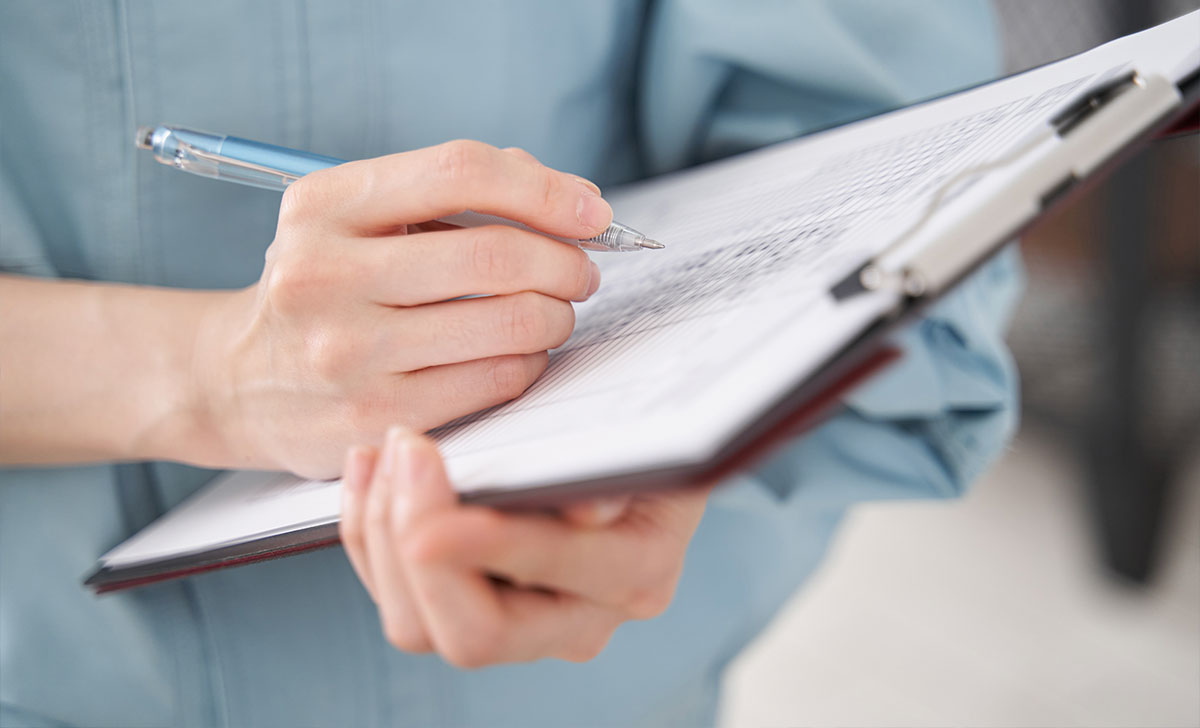 A revised HSE adult safeguarding policy remains in draft form since 2019 with no imminent plans for roll-out, the Medical Independent (MI) can report. The new policy is meant to extend to all of health and social care and replace a 2014 document that is only operational in social care.

Progressing implementation of the revised policy was first signalled in the HSE National Service Plan 2019. However, serious concerns about roles and responsibilities as described in the policy, under-investment in adult safeguarding, and the pandemic, have stymied implementation.

A HSE spokesperson told MI it is expected the 2014 policy will “remain extant for the foreseeable future”. Work will continue throughout 2022 “on designing a future operating model for safeguarding in line with the wider programme of health service reform”.

A public consultation is due in the first half of this year.  Development of the Department’s policy and underpinning legislation was approved in 2017. A Health (Adult Safeguarding) Bill is included in the spring legislative programme.

However, a number of organisations have emphasised the need for a whole of society legislative framework. The Law Reform Commission is currently developing a regulatory framework for adult safeguarding (across all sectors), which is due to be published this summer.

A Department spokesperson said it will consider any recommendations the Commission may make regarding legislation relevant to its functions and anticipates that other Departments will do likewise.

On whether it was intended to introduce any form of mandatory reporting of adult safeguarding concerns, the Department said it would consider all relevant issues, including reporting structures and duties.

The spokesperson added that, under existing criminal law legislation, it is an offence to withhold information relating to the commission of certain offences against adults at risk.

“The HSE’s operational safeguarding policy includes a zero-tolerance approach requiring staff and services to report all abuse concerns. HIQA reviews all reports it receives, including from the public, when carrying out inspections of designated residential centres, and refers concerns as appropriate to the appropriate authorities,” they outlined.