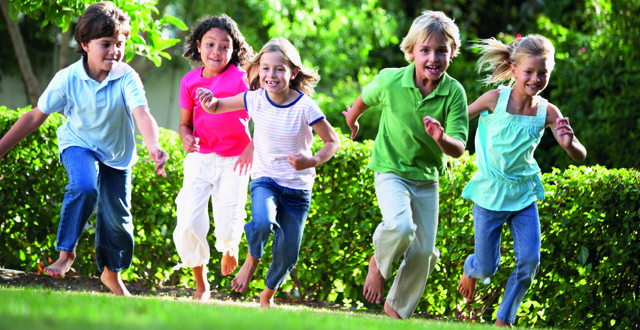 According to Board minutes seen by this newspaper, the concerns were raised by members at both the April and May meetings.

Subsequently, on 5 July, the Minister for Health Simon Harris announced the Government’s approval for the publication of the Children’s Health Bill 2018.

At the April meeting of the CHGB, the Legal Entity Committee reported that its members were “in agreement that a formal expression of concern should issue to the Department of Health from the Board  Chair on delays to the progression of the Bill.” That is according to minutes seen by <strong><em>MI</em></strong> following a Freedom of Information request.

At the May meeting of the CHGB, concerns were again raised regarding the slow pace of the legislation, with discussions about scheduling meetings with Department officials to discuss the issue.

However, a spokesperson for the Children’s Hospital Group said the recent announcement by Minister Harris on the legislation had alleviated the concerns of the CHGB.

“This publication and the progressing of the Bill has addressed the Board’s concern on timelines and commencement,” the spokesperson stated.

Speaking on the announcement of the Government’s approval for publication of the Bill, the Minister said that he planned to bring “this important Bill before the Houses as soon as possible”.

The Children’s Hospital Group spokesperson said the Bill would see the establishment of a single statutory entity to govern, manage and provide paediatric services currently provided by the existing three children’s hospitals at Crumlin, Temple Street and Tallaght.

Separately, the spokesperson told <strong><em>MI</em></strong> that the new process to find a name for the hospital had yet to begin.

“In addition to the legal name referred to in the Children’s Health Bill…the Minister has approved a new consultative approach to agreeing a brand/image ‘operational name’ for the new entity.

<p class=”listBULLETLISTTEXTMIstyles”>“The naming process, to be undertaken by the Children’s Hospital Group, will build on the earlier naming process.  The process has not commenced and further information will be available in this regard in due course.”