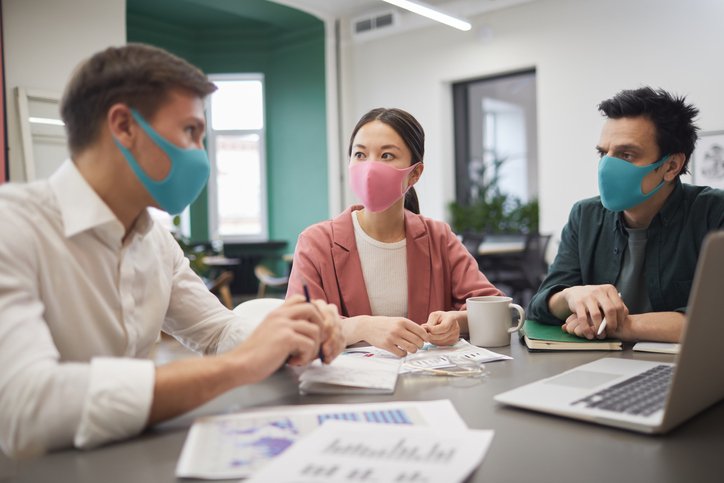 Multiple groups can help raise awareness of the responsibilities of physician associates (PAs) among the surgical community in Ireland, the Medical Independent (MI) has been told. A letter in the May issue of the Irish Medical Journal (IMJ) outlined the results of a recent survey conducted in University Hospital Waterford (UHW) to determine the level of knowledge “surrounding the role of PAs” in the local surgical community.

The authors of the letter said their results showed “the majority of surgeons and surgical trainees are aware” of the general role of the PA. However, “knowledge of the finer details of the professional responsibilities of PAs” was lacking.
The authors added there was a need for an “increased awareness” of the presence and specific roles of the PA in the Irish surgical community.

Ms Aishling Brett, PA in the Department of Colorectal Surgery, UHW, and one of the authors of the letter, told MI she believed awareness of the role will happen naturally as more PAs are introduced into the Irish healthcare system, “but this can be assisted by multiple groups.”

“Currently, there are two main groups assisting in promotion of the physician associate role. The Royal College of Surgeons are the primary educator of PAs in the Republic Ireland and have done a great job thus far with their outreach to the hospitals and private clinics where students are undertaking placement,” she said.

“The outreach and placement itself allow PAs to provide value and highlight the multifaceted capabilities within the healthcare system. This in turn is increasing awareness albeit still quite slowly.” She also noted the work of the Irish Society of Physician Associates (ISPA) as the representative body for PAs in Ireland.

“Their presence on social platforms has been hugely welcomed, but could be supported by other governing bodies,” she said.