Need for ‘broader awareness’ of risks in nursing home sector 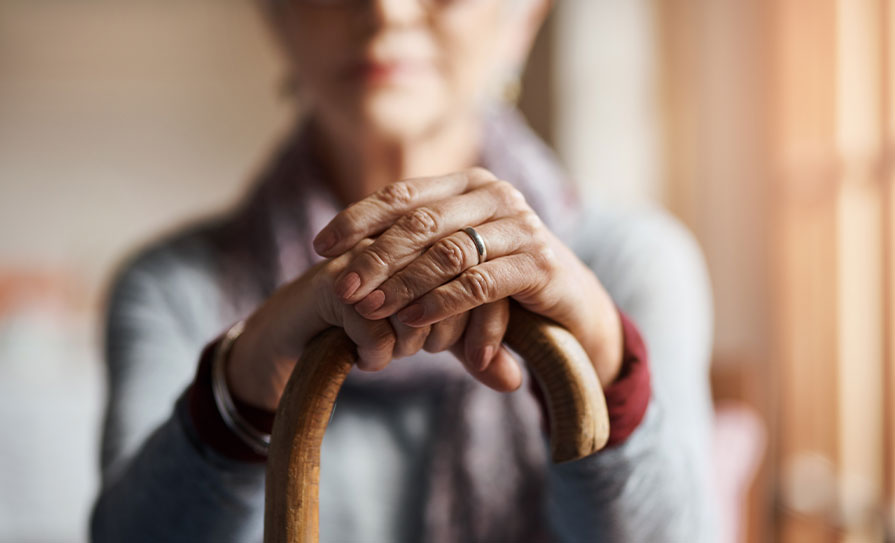 There is a need to create “broader awareness of trends and risks in the nursing home sector” and engagement at policy level on the configuration of nursing homes, according to the board of HIQA.

The observation was made at a meeting of the board on 18 May during a discussion on the CEO’s report.

“Using alternative methods, such as the Citizens Assembly” to raise this broader awareness was suggested, according to the minutes of the meeting.

The board stated that consideration should be given to assessing the strengths and weaknesses of various nursing homes “as part of research opportunities”.

In response to the board’s comments, HIQA’s CEO Ms Angela Fitzgerald and Chief Inspector Ms Carol Grogan said consideration would be given to “available mechanisms” to create awareness and discussion on developments in the nursing home sector and related policy.

Homecare standards would also need to be appropriate and aligned to the forthcoming homecare regulations, according to the board.

In December 2021, the Authority called for immediate reform of Ireland’s homecare services, including the introduction of regulation.

At its meeting in May, the board stated that HIQA should examine the “implications of an incremental approach” to homecare regulation on “discrete groups”.

Ms Fitzgerald and Ms Grogan replied that it was anticipated HIQA’s homecare function would commence by focusing on homecare support for people aged 18 and above.

“Monitoring of more complex homecare needs is more likely to be introduced in the longer term,” outlined the minutes.

Last year, Government gave approval to draft a General Scheme and Heads of a Bill to establish a licensing framework for home support providers. However, the Heads of Bill introducing regulation to the sector had yet to be developed.

Meanwhile, Ms Fitzgerald, who was appointed as CEO in March, told the board she intended to refine the format of the CEO report as she “becomes more familiar with the board” and their requirements. She invited board members to provide feedback on the level of detail and content provided.

During the meeting, the development of increased support in the CEO’s office to allow for better delegation, and “allow more time and space for progressing strategic matters”, was also noted.