NEDOC to refuse patients who are not registered with a GP 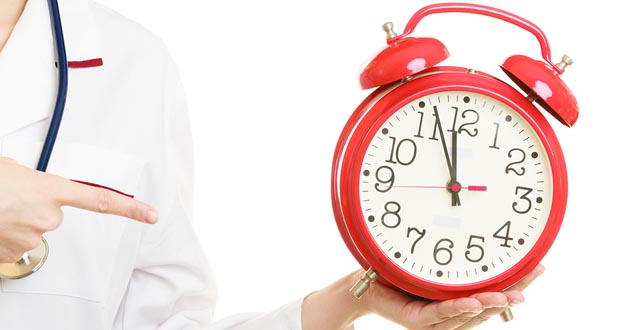 NEDOC, based in counties Cavan, Monaghan, Meath and Louth, will no longer see patients who do not have their own GP more than three times, the <strong><em>Medical Independent</em></strong> (<strong><em>MI</em></strong>) has learned.

Monaghan GP and Medical Director at NEDOC, Dr Illona Duffy, explained that many patients in the region are unable to register with a GP, as many GPs have closed their patient lists.

This has resulted in a number of patients without local GPs accessing the out-of-hours service for routine GP care, Dr Duffy said.

However, in light of existing demands on NEDOC, which have increased in recent years, the new protocol has been agreed. While it is feared that many individuals may now be forced to attend hospital emergency departments (EDs), as they cannot access GP care, it is standard for GP co-ops to only routinely treat patients whose own GPs are members of that co-op.

The number of patients treated at NEDOC over the Christmas and New Year period rose by 9 per cent compared to figures for 2016/2017.  NEDOC received more than 6,100 calls over Christmas and New Year, making it one of the busiest seasons on record for the service. GPs saw over 3,600 patients in the four centres in Navan, Cavan, Drogheda and Castleblayney and nurse triage advised a further 2,080 patients.

Dr Duffy described the lack of access to GP services as a “national problem”. Previously evident in only a small number of places countrywide, several towns now have no access to GP care for new patients.

“Monaghan town is completely shut and Carrickmacross and Navan are the same,” Dr Duffy said.

“GPs are saying ‘safety comes first’… the majority of patients being refused are private patients and they are astounded. It shows that this is not about money; GPs simply do not have the space and time to take on new patients.”

Galway GP Dr Martin Daly said he knows of “quite a few” GP practices that have closed their lists to new patients.

“There has been a silent erosion of GP capacity to cope with the increasing workload,” Dr Daly said.

He painted a bleak picture of general practice in Ireland at present. FEMPI’s 38 per cent cut to general practice fees, GP pensions hit by the financial crisis and many GPs aged over 50 years facing retirement have all created a “perfect storm”, he said.

He added that many GPs unable to access locums to take time off work were now simply closing their practice, with emergency cover being provided by local colleagues.