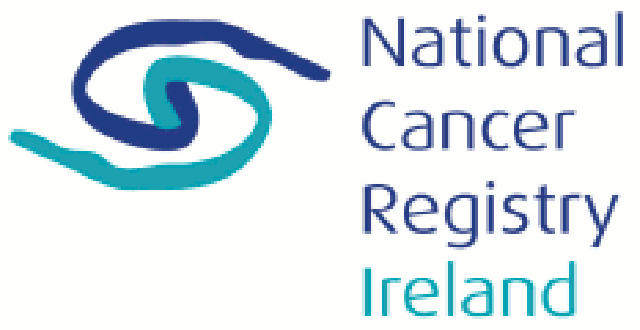 According to the NCRI board minutes for last October, the concept of establishing a so-called ‘pharma forum’ was discussed by board members.

“The pharma forum is a joint working concept in its infancy, ie, at preliminary discussion stage,” the NCRI spokesperson told <strong><em>MI</em></strong>.

“The concept would bring together pharma companies through IPHA (Irish Pharmaceutical Healthcare Association) oversight in support of NCRI infrastructure/strategic projects.”

The aim, the spokesperson continued, is to identify areas in which NCRI and pharmaceutical companies “share mutual interests and objectives which could lead to accomplishing insufficiently-funded strategic goals based on the NCRI Board and Department of Health approved strategic plan”.

Separately, the NCRI has told this newspaper that it has agreed the terms of a new lease on its current headquarters in Cork. The issue had been up for discussion in recent months.

“The terms for a new lease on the Registry’ s offices in Cork Airport Business Park have been agreed with the landlords,” the NCRI spokesperson said.

“This lease is in the process of being signed.”

NCRI Director Prof Kerri Clough-Gorr noted in her 2018 New Year message, published at the end of last month (January), that the “NCRI is at a junction”.

“If our mission, broadly speaking, is to capture the cancer patient experience, then NCRI will need to make some changes,” she wrote.

“We will first need to decide if NCRI will remain as is, capturing cancer patient information focused on incidence and mortality, or instead tap into our potential to capture the true patient experience (eg, longer follow-up with full treatment and patient outcomes over care pathways and survivorship).

“Our organisational review will help us determine which path NCRI will follow into the future.”