NCRI in discussion with Central Statistics Office over death certificates 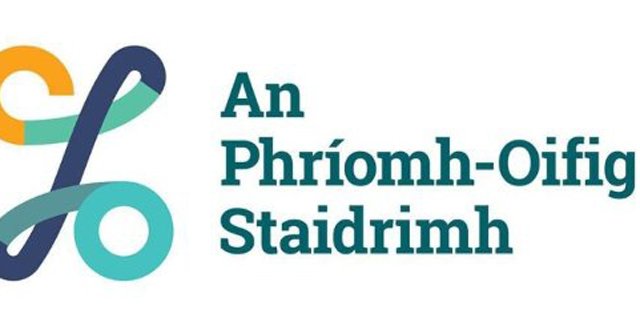 “The Registry is still in discussion with the CSO regarding a memorandum of understanding, so there is no update on that,” an NCRI spokesperson told the <strong><em>Medical Independent</em></strong> (<strong><em>MI</em></strong>).

“The coded CSO death certs are important for overall survival and cause-specific survival, and for case ascertainment.

“Continued access to coded death certificates is important because they are a substantial source of first notifications of cancers for case-finding purposes [and] for some cases the only source, and the main source, of survival follow-up.”

The issue was raised at the NCRI’s board meeting last October, according to minutes obtained by <strong><em>MI</em></strong> under Freedom of Information legislation.

The same meeting also heard that the new electronic cancer registration system launched last year by the NCRI had “surpassed expectations” and was “progressing well”.

However, there was some discussion among board members over the pressure this new system was putting on resources.

“The implementation of the new system has stretched the Registry’s IT resources and its ability to work on other projects,” read the minutes.

It is also noted in the minutes that connectivity for the cancer data registrars (CDRs) “continues to be a problem”.

“Mobile Wi-Fi coverage is very poor. The [former] CIO of the HSE Mr Richard Corbridge agreed to the CDRs accessing the HSE network. This has been completed in CUH [Cork University Hospital], Waterford and Wexford but overall progress is slow.”

The statutory functions of the NCRI are to identify, collect, classify, record, store and analyse information relating to the incidence and prevalence of cancer and related tumours in Ireland; collect, classify, record and store information in relation to each newly-diagnosed individual cancer patient and in relation to each tumour that occurs; to promote and facilitate the use of the data collected in approved research projects and in the planning and management of services; to publish an annual report based on the activities of the Registry; and to furnish advice, information and assistance in relation to any aspect of such service to the Minister for Health.