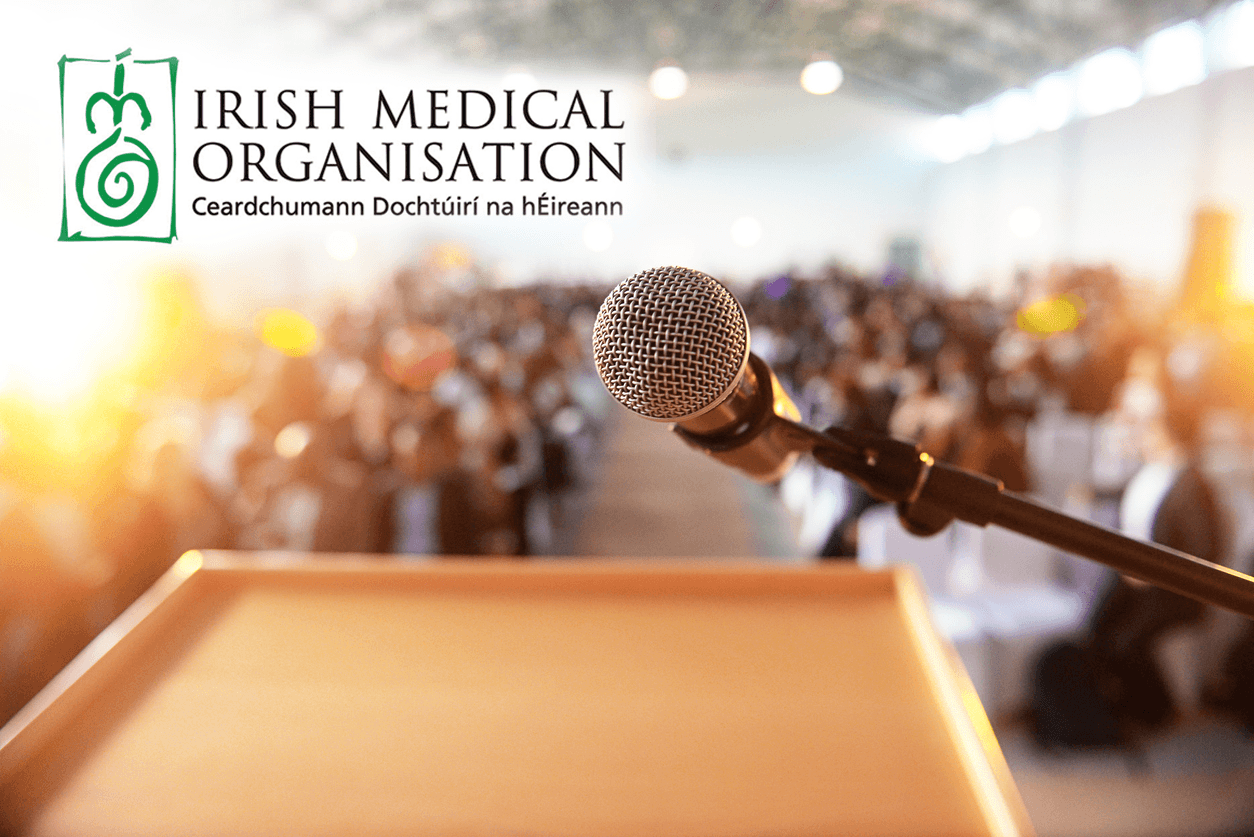 NCHDs at some hospitals are being presented with rosters compliant with the European Working Time Directive (EWTD), but are “then being expected to work above those rosters”, according to IMO Director of Industrial Relations, Consultants and NCHDs, Mr Anthony Owens.

Speaking to the Medical Independent, Mr Owens said: “We are doing a round of EWTD meetings at the moment. What we are finding, I am afraid, is that doctors are being presented with EWTD-compliant rosters and then being expected to work above those rosters.

“So while the rosters are EWTD-compliant, the actual working hours are less so. We have been to Waterford, Cork [University Hospital], and we will be revisiting those hospitals. We have also been to Kerry, where there are fairly significant issues in even measuring the hours people are working at all.”

The IMO will be revisiting these sites, likely in late summer, he said.

“We have advised the hospitals — both ourselves and the HSE — that we will be back and we expect to be presented with figures that are actually an accurate representation of the daily lived experience of NCHD working hours.”

Asked if non-compliances mostly involved the 24-hour maximum shift, or 48-hour maximum working week, Mr Owens said “the bigger issue would seem to be on the 24 hours, in as much as, where people have a 24-hour shift, what tends to happen is, handover will bring you over 24 hours”.

He acknowledged this had been a concern for some time and “we will certainly be ramping-up the pressure on it. We suspect we will be involving the WRC [Workplace Relations Commission] in an evaluation of working hours.”

Mr Owens added: “What we have found is, in recent months, the reported figures have become greatly at odds with what NCHDs are reporting back to us… The nationally-reported figures are wholly at variance with what we suspect is the lived experience of NCHDs, which is why we have started revisiting sites again.”

Sites are being given an opportunity to address the matter and if this does not happen, “then we will have to consider our position and decide how exactly we want to tackle this”.

In 2013, excessive working hours resulted in a national NCHD strike, led by the IMO.