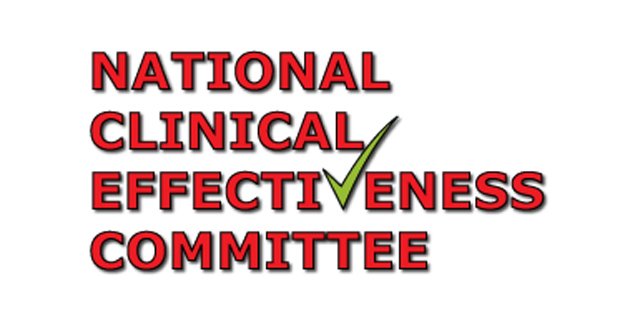 According to minutes of the October meeting of the NCEC, seen by the <strong><em>Medical Independent</em></strong> (<strong><em>MI</em></strong>), the possibility that the Private Hospitals Association (PHA) could circulate each new published guideline “directly to the Quality Managers in each member hospital” was discussed.

The meeting also recognised the positive aspects of the current process.

“The Chair [Dr Karen Ryan] noted the very positive comments in relation to the mandated NCGs [National Clinical Guidelines] and the dissemination process and it was agreed to keep working to develop channels and networks,” read the minutes.

“She also asked whether the NCEC was communicating effectively with patient groups.”

A spokesperson for the NCEC told <strong><em>MI </em></strong>there is continuing discussion regarding how best to disseminate the guidelines.

The NCEC said it currently deploys a “cascade approach” to disseminating the guidelines, once published, and this involves the PHA and the Health Insurance Council.

Although it has a number of definitions, the ‘cascade model’ in planning and dissemination of information generally means training a cohort of trainers at the top of an organisation in a specific subject and they can train another cohort in the same process.

“Once a guideline is published, the Minister’s letter of endorsement to the system encourages the use and propagation of the NCG across the health sector,” the NCEC’s spokesperson told <strong><em>MI</em></strong>.

“As one of a number of methods, the NCEC uses a cascade approach for dissemination to key stakeholders that includes the Health Insurance Council and the Private Hospitals Association, who are themselves members of the NCEC.

“The discussion [at the October meeting] centred on how best to optimise that cascade approach and to have further discussion on other disseminating methods.”