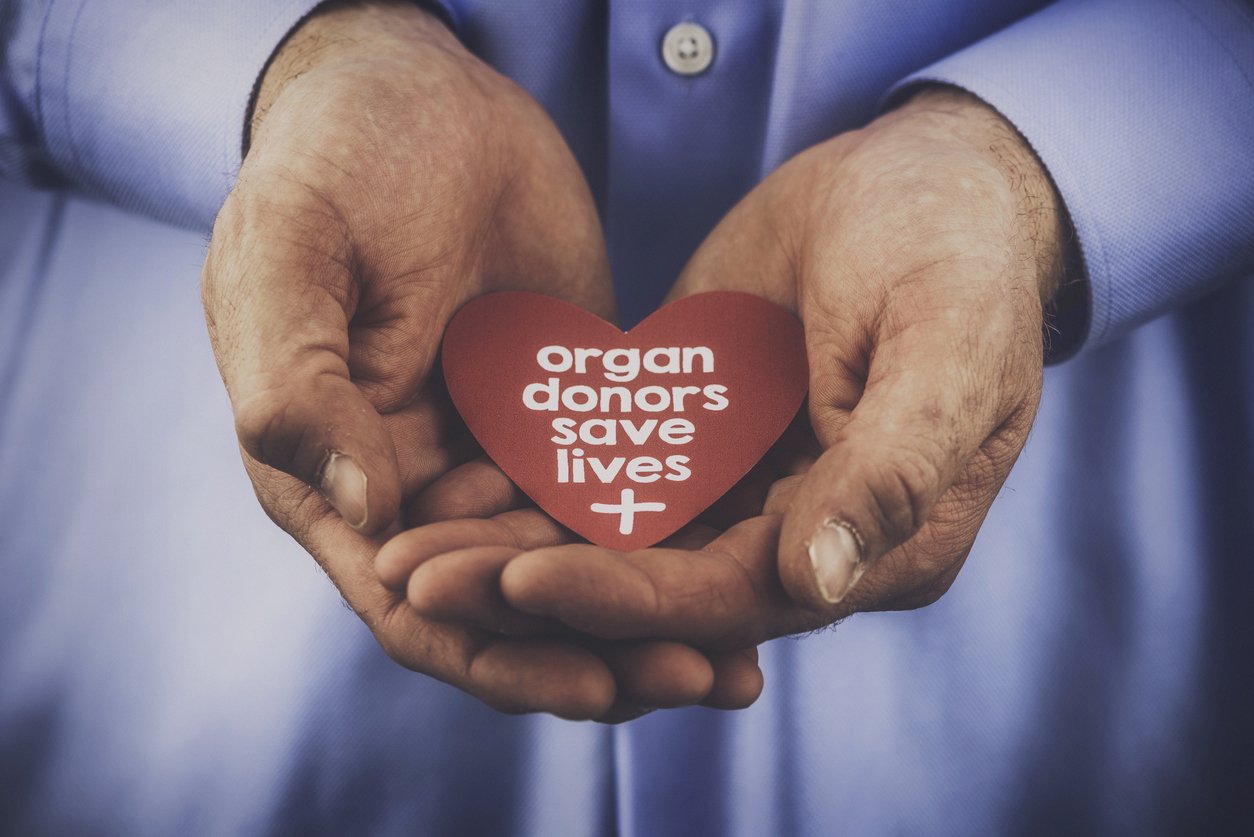 A reminder of the importance of organ donation. Male hands holding heart with a message that reads: Organ donors save lives.

A national database for organ donation in intensive care units (ICUs) is due to be implemented this year, according to the National Office of Clinical Audit (NOCA).

There is a lack of detailed national data on organ donation in ICUs and the factors which may inhibit potential donation in particular units. The Irish Kidney Association has highlighted this intelligence gap for several years.

In comments to the Medical Independent, Clinical Lead of the Irish National ICU Audit Dr Rory Dwyer stated: “A national database is a priority project for NOCA in 2021 and recruitment has just taken place to support this.

“When completed, we will have retrospective data on organ donation in almost all the ICUs in the country for 2019-2021. Target date for completion of the national database is quarter 3, 2021.”

Currently, data on organ donation are collected under the national ICU audit, but are retained on a database individual to each unit. While this data is useful for individual units, it does not provide a national overview or allow units to benchmark against national performance, according to Dr Dwyer.

NOCA has also recently received funding from HSE Organ Donation and Transplant Ireland to undertake a feasibility study on how to capture more detailed data on the reasons why potential donors do not progress to becoming donors. It will commence in April 2021 and last six months.

According to the Irish National ICU Audit Interim Report 2019, brain death was diagnosed in 110 patients, or 7.7 per cent of all unit non-survivors. Sixty-one of these patients became organ donors, a conversion rate of 56 per cent.

The commonest reason why patients did not become organ donors was that families refused assent to organ donation, according to the 2018 audit report.

“Surprisingly, the highest refusal rate was in the larger units with the largest numbers of brain dead patients. The reason for this is unknown.”