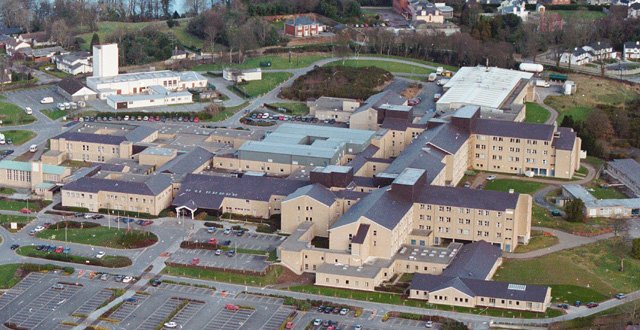 The national review of specialist cardiac services is expected to be finalised in quarter four, 2019, with completion of a geo-spatial analysis on drive times to specific locations among the remaining work streams.

In January, Minister for Health Simon Harris stated that the review was expected to be completed in June 2019. He announced the review in June 2017 following the death of a patient being transferred by ambulance from Waterford to Cork. Currently, University Hospital Waterford does not have a 24/7 cardiac catheterisation lab service.

The status of the cardiac review is listed as a “minor challenge” in the Sláintecare Action Plan 2019 Mid-Year Deliverables Report, which was published recently by the Department of Health.

There are 84 deliverables for the first half of 2019, with 82 described as “on track”. Two have been progressed with “minor challenges” but these projects “are expected to get back on course for their remaining deliverables by year-end”, according to the report.

The report says significant work has been completed on the cardiac services review, including data collation and analysis, site visits, and a Health Research Board review of international evidence.

“Further work will involve completion of geo-spatial analysis by HSE Health Intelligence on drive times to specific locations, modelling proposed networks of services and two international site (peer review) visits. A preliminary assessment of this work indicates the report will be finalised in Q4 2019.”

Meanwhile, the other “minor challenge” relates to commencing the development of a national community-based ePrescribing service. The deliverable is the establishment of governance for the ePharmacy programme.

The Department of Health is working with the HSE to “finalise the appropriate governance structure to drive the successful establishment and implementation of ePharmacy programme”, outlines the report.