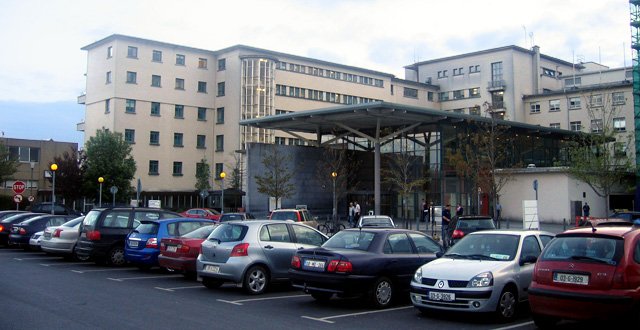 Dr Maitiú Ó Tuathail said the ED was “both unsafe and completely unfit for purpose at a tenth of the size required for the population it serves”.

“The tremendous and hard-working staff there work in appalling conditions. How the people of Galway are not out on the streets in protest at this is beyond me. As a GP, I would not want to be dependent on such a resource,” he said.

Dr Ó Tuathail made the remarks in a letter to Mr Richard Broderick, HSE Manager, Primary Care, Galway West, which has been seen by the <strong><em>Medical Independent</em></strong> (<strong><em>MI</em></strong>).

Mr Broderick had written to Dr Ó Tuathail to gauge his interest in applying for an upcoming GP position in Lettermore, Galway, as the existing GP is due to retire later this year.

In a lengthy response to Mr Broderick, Dr Ó Tuathail declined to put himself forward for the position due to inadequate ambulance, out-of-hours and ED services in the county.

“The current ambulance availability in Lettermore is substandard at a general level and as a direct result, this poor service is putting the lives of the patients of South Connemara at risk,” Dr Ó Tuathail wrote.

“I know of numerous situations where the local GPs have been called to deal with situations for which they lacked the necessary equipment and the medical and para-medical back-up required to provide a safe and adequate service.”

He advised that the ambulance service in Carraroe “must be fully restored to a proper safe and adequate level before I would consider applying, as I would feel that by taking up a post in Lettermore, I would be enabling this obviously dangerous situation to continue, and putting my patients at risk”.

Furthermore, he stated that the out-of-hours situation in Lettermore was “both outdated and unsafe”.

“I do not believe it is reasonable to expect a doctor to work a full week and then be on-call for over 48 hours without a break,” he said.