Most consultants ‘compliant’ with public/private mix 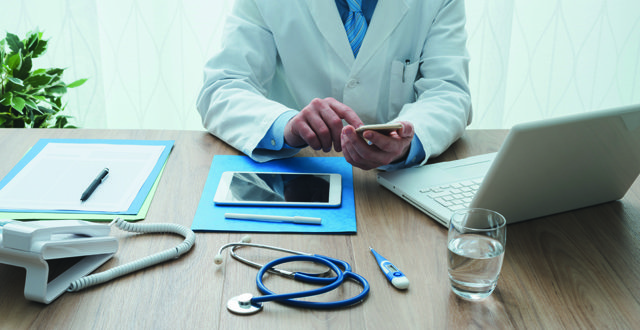 In December 2017, HSE National Director of Acute Operations Mr Liam Woods made a presentation to the Executive’s Audit Committee on the monitoring arrangements within the Acute Hospitals Division for consultants’ compliance with their contracts in relation to private practice.

The briefing was requested by the Committee following the RTÉ Investigates programme broadcast in November 2017. The programme examined the issue of private practice in the public hospital system and identified a number of unnamed individuals who were allegedly not meeting their contractual obligations.

Mr Woods reported that “hospital-level data shows that, with a small number of exceptions, individual hospitals are compliant with public/private mix requirements, and in fact the proportion of public patients treated is higher than the required level”, according to the minutes of the meeting, seen by <strong><em>MI</em></strong> through Freedom of Information legislation.

The minutes stated that the finding would suggest the issues raised in the programme were about individual practice rather than whole-system non-compliance.

“He [Mr Woods] confirmed the HSE fully acknowledges the imperative to ensure that it has appropriate measures in place at all levels to ensure robust oversight of contract compliance with particular reference to public commitment and private practice and that the HSE is taking a number of additional actions in conjunction with the Department to strengthen existing controls in this area.”

The RTÉ Investigates team’s research found that failure to enforce the contract is resulting in 14 out of the 47 acute public hospitals exceeding the 20 per cent limit at the expense of public patients.

Although the programme stated that the 80/20 ratio was being met nationally, this was only because some hospitals mainly treated public patients and carried out very little private work.

Data obtained by the research team also found that while some hospitals were compliant with the public/private mix, individual departments within these hospitals exceeded the 20 per cent private ratio.