More than €117,000 paid to private investigators to ‘spy’ on consultants 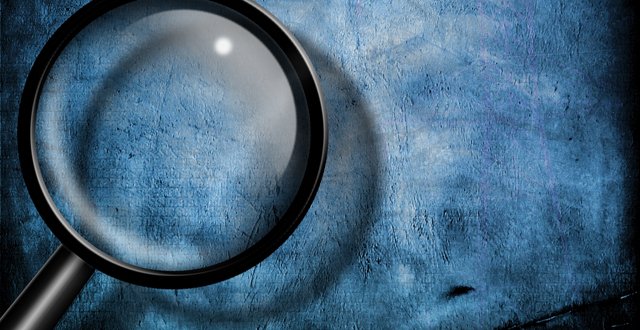 As recently revealed by <em>The</em> <em>Sunday Business Post</em>, the private investigators were hired to support counter-claims in relation to alleged non-compliance of public/private ratios by consultants under the terms of the contract.

“There are occasions when it may be appropriate to utilise the services of a private investigator in the context of court proceedings and in this instance, it arose in the context of defending the 10 ‘lead’ High Court cases taken by consultants who held the consultant contract 2008 in pursuit of pay increases that were due for hearing last month [June],” according to the Department.

“This investigative work was required to gather evidence to support the HSE’s counter-claims in relation to non-compliance by consultants. It is noted that the use of surveillance by a private investigator was limited to a small number of the lead cases.”

The Department does not have a detailed breakdown of costs, but said the HSE has advised that the total amount paid in respect of the work undertaken was €117,853.

An FoI request for the reports produced by the investigators was refused, with the Department stating they were created solely for the specific purpose of litigation and were communicated to the Department in that context as one of the named State defendants.

“In these circumstances, litigation privilege applies,” according to the Department.

Consultants have strongly criticised the decision taken by the State to hire private investigators to monitor their work practices, stating that it represents a breach of trust and undermines the industrial relations process.

Consultant Surgeon at Whitfield Clinic, Waterford, Mr Asam Ishtiaq, previously told this newspaper: “It is only going to make the relations between the HSE and consultants more fractious.”

The estimated costs that will arise as a result of the High Court settlement reached in June are €182 million for arrears, and ongoing costs of €62 million per annum from 2019, backdated to the date of settlement in June 2018. The arrears will be phased over 2019 and 2020.