Mental health report to be delayed by month 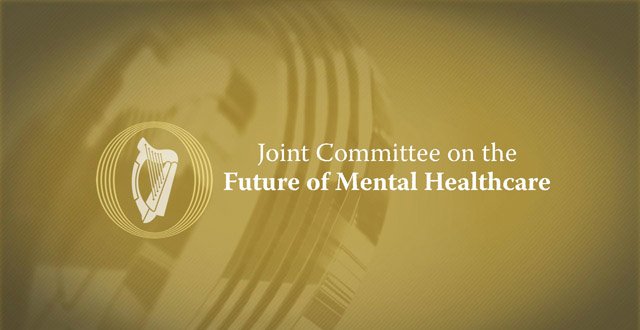 Originally, it was intended that the final report of the Joint Oireachtas Committee on the Future of Mental Health Care would be completed this month.

However, the Minister of State at the Department of Health with special responsibility for Mental Health and Older People Jim Daly told <strong><em>MI</em></strong> the Committee was unlikely to meet its original deadline, but that any delay would be minor.

“I expect it to be on my desk at some stage in November,” the Minister said. “That’s the hope. I still want them to get it right, so I’m not going to tie them up in knots about whether it is October or November.”

The Committee’s interim report, which was published in April, made a number of recommendations, including the need to develop a realistic plan and time-frame for the provision of 24/7 crisis intervention teams and a national plan specifically to address capacity in primary care Child and Adolescent Mental Health Services (CAMHS).

“It’s a worldwide issue,” the Minister said. “It’s a challenge across all countries, not just Ireland. I think we are going to have to address it head-on, because it is ‘musical chairs’ at the moment. If a consultant resigns in one area, and a gap arises, that means if we fill it, we create a gap somewhere else.”

The Minister said different options need to be considered in addressing the issue, including the use of ‘telepsychiatry’ services.

“It’s about how we can do more with what we have and make better use of resources,” he said.