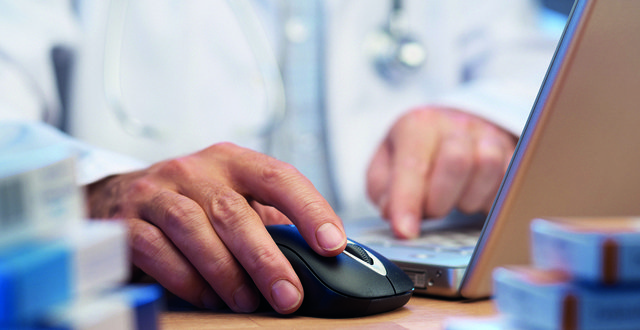 Last July, senior figures from the six Irish medical schools met with Minister Mitchell O’Connor to voice “concerns” about the “range of competencies tested by HPAT and their appropriateness to evaluate all of the skills required by a medical professional”. They also expressed disquiet “that they have no academic control or clinical input” into content, according to meeting minutes obtained from the DES following a Freedom of Information (FoI) request.

The meeting was attended by the Chair of the Irish Medical Schools Council and Head of UCD School of Medicine, Prof Patrick Murray, and the heads or senior representatives from the other five Irish medical schools.

Multiple assessment mechanisms should be considered, including “mini-interviews”, to test for competencies required of doctors “which HPAT may not assess”, said the representatives.

The “commercialisation” of HPAT was also discussed, including the cost of taking and repeating the exam. The fee for this year is €135.

According to a separate Department briefing document, the Irish Universities Association (IUA) indicated that the heads of medical schools were increasingly moving to a collective opinion that HPAT was no longer fit-for purpose. The document also noted research published in September 2017, which found no clear link between scores on HPAT, which is designed to assess several skill domains including interpersonal skills, and scores on a psychometric measure of empathy at any point during medical education.

An IUA spokesperson said that a research group established by the medical schools had identified or confirmed a number of issues.

The ongoing use and potential alternatives to HPAT is on the agenda of the IUA Task Group for the Reform of University Selection and Entry.

The Australian Council for Educational Research (ACER), which runs HPAT, has defended the test, noting that the second section focuses on interpersonal understanding rather than assessing overall empathy.