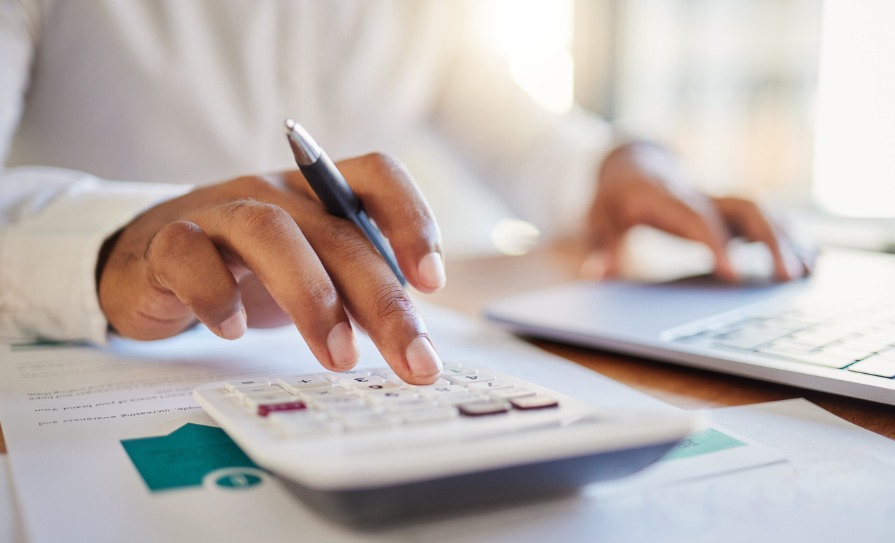 The Medical Council will spend approximately €2.6 million on renovations at its rented headquarters, Kingram House, a spokesperson has informed the Medical Independent.

Under the existing long-term lease on Kingram House in Dublin, the Council is “required” to maintain the building. “The approximate total cost for the project is €2.6 million. The majority of the costs relate to mechanical, electrical, furniture, and fit out requirements to ensure the building is compliant with building, fire and health and safety legislation requirements, and to maximise building use with [an] increase in staffing numbers. Existing furniture is also being reused,” said the Council spokesperson.

All options were considered in advance of the renovation works, stated the spokesperson. An expert group was convened and “this course of action was recommended as the best financial solution. Considerations took place over several years before this decision was reached.”

The refurbishments had to be carried out to ensure the building was compliant with health and safety legislation.

“As the lease holder we are responsible for ensuring the building remains fully functional, compliant with building and fire regulations, and meets the legislative requirements, which Medical Council staff will benefit from,” the spokesperson said.

“By completing the renovation at this point, we can capitalise on our investment through the greater use of the building, as increased numbers of staff can be accommodated, while more versatile use of space will allow for other events including fitness to practise hearings and Council meetings to be held on-site.”

Kingram House was vacated when the refurbishment process began in 2021. Office space in Dublin has been rented in the interim. Since mid-2022, all staff have returned to the office one day a week under a blended working policy.

It is expected staff will return to Kingram House in April. Under “normal circumstances” no other office space is required, added the spokesperson.

In 2008, the Council entered into arrangements whereby it was tied into a 20-year lease at Kingram House from 2013 at a cost far above recent market rates. The tenancy terms were subject to litigation and the judgement was in favour of Kingram House’s owner Tanat Ltd. The Council appealed this decision and a confidential settlement was reached in 2015.