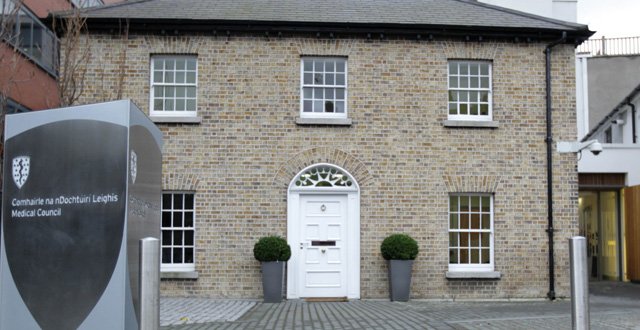 “The Medical Council had a turnover of 20 per cent in the 12 months leading up to 1 June 2018… primarily in the lower-paid grades of Clerical and Executive Officer, where we struggle to obtain and retain the unique talent the Medical Council relies upon to do its very important statutory remit,” a spokesperson told the <strong><em>Medical Independent</em></strong> (<strong><em>MI</em></strong>).

The high turnover of staff at the regulator was noted as “still a concern” during a governance meeting with the Department of Health in March.

The Council’s spokesperson said it had many initiatives in place to support staff in their roles, as well as with their professional development and general wellbeing.

“We have both leadership and mentoring programmes, which are in place to support staff to develop and grow in their roles, while also progressing in their careers. The Council has also invested in the learning and development of employees, based on the needs of the organisation and the progression of the individual.

“We also have a number of wellbeing initiatives, including a Wellbeing Group that organises charity, social and wellbeing events for the staff body. In addition to this, we support the Cycle to Work Scheme, tax-saver commuter tickets and other such initiatives. The Council operate a number of family-friendly policies such as parental leave, flexible start and finish times between 7.45am and 6pm, etc.” The spokesperson reiterated that the high turnover, mostly in the “lower-paid grades” of Clerical and Executive Officer, was mainly due to salary-related concerns.

“Although the Medical Council is a self-funded, independent regulator, all positions and the re-grading of positions must be sanctioned by the Department of Health following submission of a detailed business case or an organisation-wide workforce planning submission. The next organisation-wide workforce planning submission will be prepared following the completion of our new <em>Statement of Strategy</em>, which will set out the organisational needs and priorities for the Medical Council over the coming five years.”

The Council has 78 staff members.