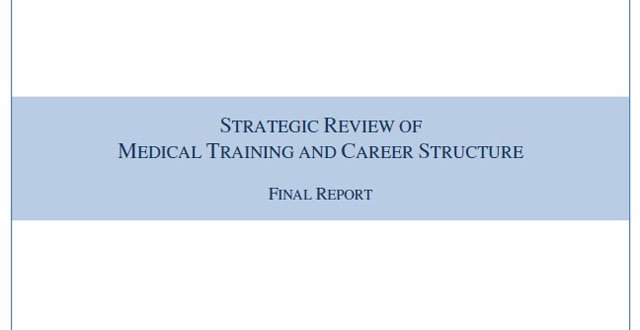 According to information obtained from the HSE following a Freedom of Information (FoI) request, 3.5 management consultants were appointed in late February for an initial period of three months.

Before this development, there was “recognition and acknowledgement” by key stakeholders of stagnation in the implementation process and a decision was made “to refocus on identification and prioritisation of key recommendations”.

“EY were engaged on an initial three-month contract to establish a programmatic approach to support delivery of these recommendations,” according to a business case document proposing continuation of the consultancy arrangement.

The HSE’s National Doctors Training and Planning (NDTP) unit and Programme for Health Service Improvement (PHSI) “do not have capacity or resources to deliver on these recommendations unsupported”.

“It is proposed that EY be re-engaged for a period of three-to-four months… during which period NDTP will develop capacity and resources to continue the work independent of EY. This will allow development of skills, knowledge and facilitate transfer of learning from EY to NDTP.”

Costing options were redacted in the FoI documentation released to <strong><em>MI</em></strong>, but would likely amount to six-figure sums.