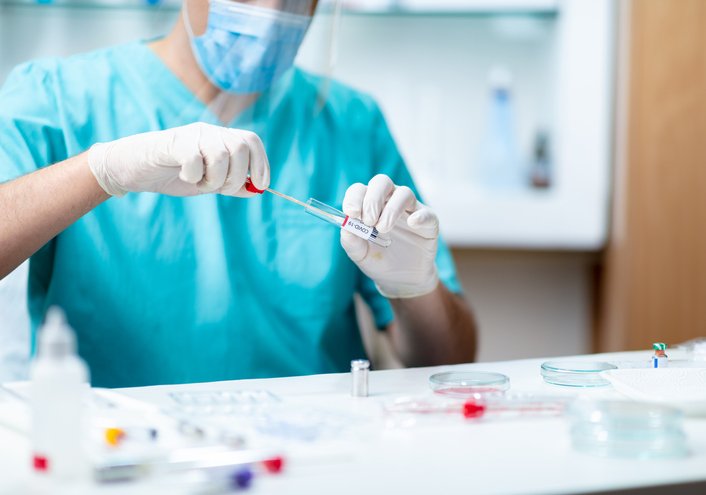 The introduction of malaria testing for some potential blood donors remains under discussion as changes to the computer system are required, according to the Irish Blood Transfusion Service (IBTS). The changes are necessary to ensure that “those donors exposed to malaria are appropriately selected for testing”.

Currently, people must wait 12 months from the day they leave a malaria-affected country/area before becoming eligible to donate. Additionally, people cannot give blood if they ever had malaria, even if fully recovered.

For a number of years, the IBTS has been planning to introduce an adapted policy involving malaria antibody testing for some potential donors. Ireland now has a significant cohort of children and adults with transfusion-dependent sickle cell disease (SCD), a genetic blood disorder predominantly affecting people of African background.

Recruiting more donors of African background to better match blood for SCD patients would help reduce the pressure on O negative blood stocks. O negative is considered the universal blood group and is always in demand, according to the IBTS.

From January to May 2021, O negative issues were at 14.9 per cent (while the incidence of O negative in the population is around 9 per cent).

In late June, the IBTS announced it was importing 115 units of Rh negative blood groups (O negative, A negative, and B negative) from NHS Blood and Transplant. The shortage relates to increased hospital activity and a recent decline in donations due to various factors.