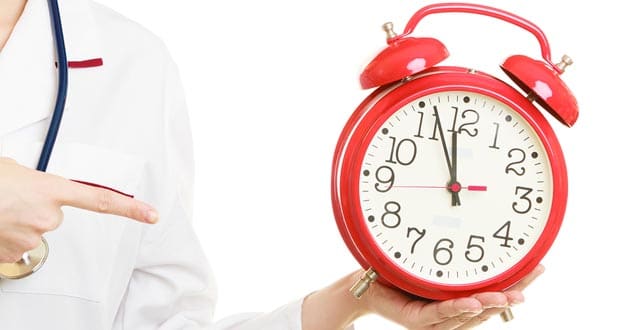 At its recent AGM, concern was voiced that it was increasingly difficult to recruit doctors to the OOH service.

Many patients are using such services for routine appointments because they cannot access a GP. Others do so when they are unable to access a same day GP appointment.

However, OOH services were designed for urgent and emergency care outside normal practice hours.

Dr Ken Egan, Chair of the Association, told the Medical Independent (MI) a significant number of GPs working in daytime practices do not want to sign-up to OOH work.

“These GPs are being allowed to do [this] because the practice needs a GP, but it means that the responsibility for out-of-hours work falls back on the senior partners and GP principals,” Dr Egan explained.

At the AGM, it was agreed the Association would write to Minister for Health Simon Harris seeking a meeting to discuss these issues.

The report, undertaken by an occupational health physician in the UK, is due to be completed shortly.

Nationally, OOH services are “fraught with inequality”, with GPs well supported in some areas, but not in others, according to Dr Ó Tuathail.

Many GPs, particularly in the West, work onerous one-in-three rotas, which means they could work at least 100 hours a week when their daytime GP work is factored in.

The NAGP believes it is becoming a significant “health and safety issue”.

Dr Ó Tuathail said that because of the difficulty staffing OOH centres, particularly during ‘red-eye’ or overnight shifts, overseas doctors were being flown in to work these shifts.

“Some doctors working in out-of-hours are not GPs and do not have GP training, but without them the system would collapse.”