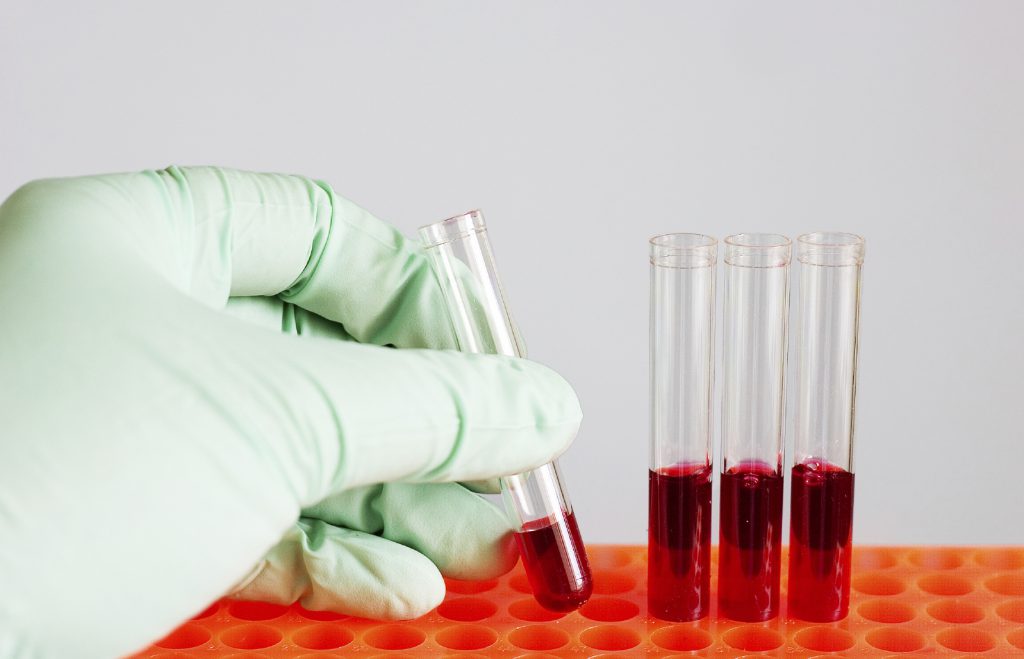 According to a report by IBTS CEO Mr Andrew Kelly to the service’s board in December, “this happened on a significant number of occasions and is unacceptable”. The HPRA inspection took place in November.

There were other issues in the components laboratory that needed to be addressed, according to the CEO’s report accessed by the Medical Independent (MI) under Freedom of Information law.

“We are losing staff from that laboratory which results in high turnover and constant training requirements.”

The IBTS was supporting the manager to ensure there “are no further issues of a serious nature in that laboratory”.

An IBTS spokesperson told MI: “There are three levels of deficiency; other, major and critical. The major deficiency in the report in question was because of a number of issues found by the inspectors. One of the key ones was the irradiating product outside the parameter. The IBTS irradiates all the platelets we issue and some red cells where that is requested by a hospital. There was no clinical impact on the patients.”

The spokesperson added that “we have recruited more staff and carried out training to ensure that this issue does not re-occur”.

On difficulties retaining staff, the IBTS said it is “addressing this by restructuring the area in question and by changing the staffing mix in the laboratory”.