Lung cancer screening would be a ‘massive undertaking’ 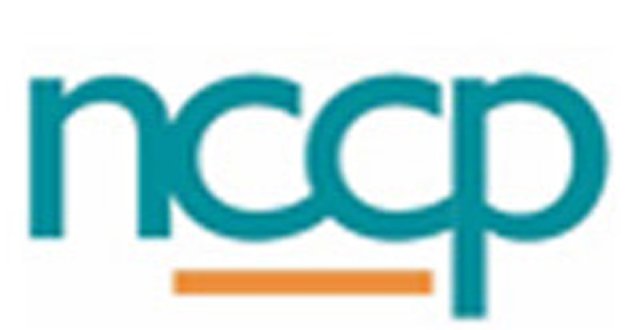 As previously revealed in the <strong><em>Medical Independent</em></strong> (<strong><em>MI</em></strong>), Dr Kennedy is examining the evidence for introducing lung cancer screening in Ireland, on behalf of the NCCP.

In correspondence with NCCP Director Dr Jerome Coffey in February 2018, seen by <strong><em>MI</em></strong> through Freedom of Information legislation, Dr Kennedy listed a number of considerations before any lung cancer screening service is potentially introduced.

For instance, Dr Kennedy queried if the NCCP should wait until the final conclusions of the Nelson trial are published. The Nelson trial is a randomised trial to assess the effect of screening with increasing screening intervals on lung cancer mortality.

To prepare for screening, Ireland would also have to consider where CTs would be performed and whether new scanners would need to be procured, according to Dr Kennedy.

“CTs would need to be compatible and have volume-based software,” he wrote.

Other key questions involved were whether scans should be read centrally or regionally, and how often scanning should take place.

Dr Kennedy further stated it was necessary to think about how to manage screening-detected nodules.

“We would need to also consider standardising non-screen detected nodules as part of this,” according to Dr Kennedy.

In seeking Dr Kennedy’s input, Dr Coffey had referred to the EU position paper published in late 2017, which stated that lung cancer screening with low-dose CT can save lives and should be considered by health services in EU countries.

“I would be… grateful for your views on the paper, other published guidance documents, the background data and current practice as a precursor to discussing and informing any possible policy change with the DoH [Department of Health].”

Dr Coffey stressed he was not suggesting a commitment be given to writing a full clinical guideline.

Lung cancer screening was discussed at the NCCP Lung Cancer Forum on 4 May.

“There are additional research papers due to be published, which will inform the discussion and the evidence-base for lung cancer screening,” a NCCP spokesperson told <strong><em>MI</em></strong>.

The Scally inquiry into CervicalCheck has not influenced the work undertaken on lung cancer screening “in any way”, the spokesperson said.