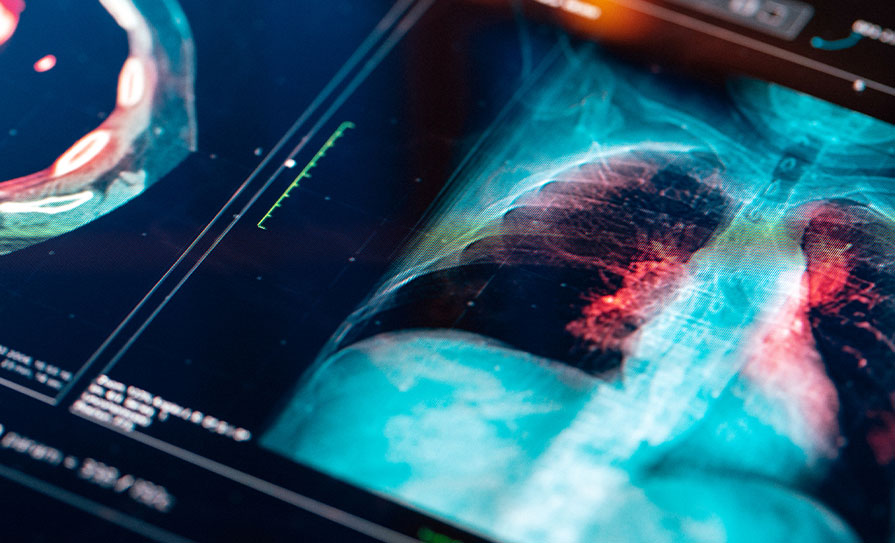 An Irish proposal for the establishment of a pilot lung cancer screening study focused on areas of socio-economic deprivation has been successful in its application for European funding, the Medical Independent understands.

The EU4Health programme called for proposals “to monitor and strengthen the implementation of innovative approaches to prostate, lung, and gastric cancer screening” at European Union level.

The Irish proposal was part of the SOLACE consortium application, in partnership with the European Respiratory Society.

The National Cancer Control Programme (NCCP) and the National Screening Service issued a letter of support for the proposal in May of this year. The lead institution is the RCSI.

In December 2021, the NCCP submitted a proposal to the national screening advisory committee (NSAC) to consider the evidence in relation to targeted screening for lung cancer at a national level.

The NSAC plans to publish its full work programme in the coming weeks.

A Department of Health spokesperson said that in September the European Commission adopted a new approach to support member states in increasing the uptake of cancer screening. The proposal arose from Europe’s Beating Cancer Plan.

“The final recommendation is expected to be formally approved by the Council of the European Union in December 2022 and published thereafter,” according to the spokesperson.

“The NSAC will consider these recommendations and advise the Minister and Department of Health on the evidence as it applies to Ireland.”