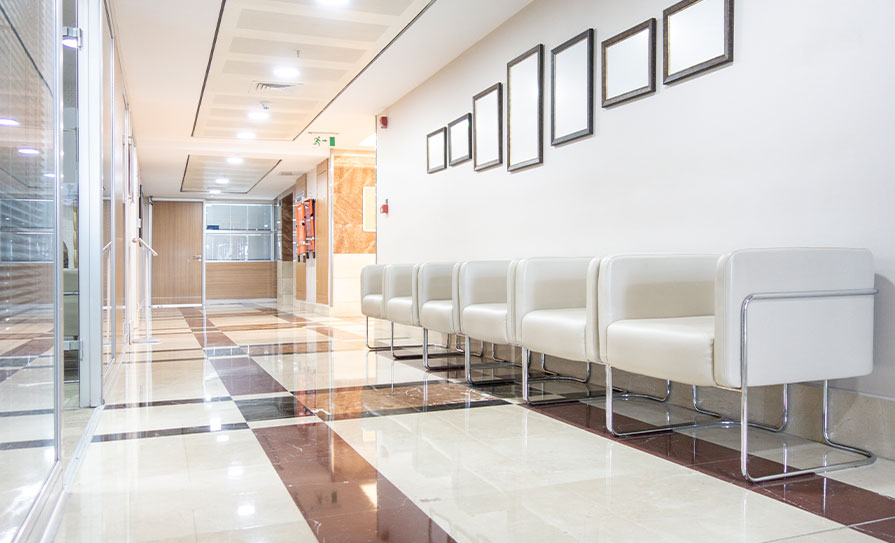 There were 297 more vacant consultant posts at the end of June compared to the end of 2020, according to the HSE’s consultant workforce report for the second quarter of this year.

There were 534 vacant consultant posts in June, which is an increase on the 237 vacant posts reported by the Medical Independent (MI) in November 2020.

The remaining vacancies were in other parts of the health service, including Community Healthcare Organisations and the mental health service.

All figures were collected by the doctors integrated management e-system (DIME).

According to the DIME figures for June, 3,594 consultant posts were ‘filled’. This was an increase on the 3,190 posts reported by MI in November 2020.

However, the HSE counts posts filled by temporary or locum doctors as ‘filled’ and these posts are not included in the number of vacancies.

The IMO and IHCA have stated there are over 800 consultant posts that are unfilled on a permanent basis.

“We now have more than 850 vacant posts,” IMO President Dr Clive Kilgallen wrote in MI in May.

“As the HSE recruitment struggles continue, what hope do we have of delivering upon the additional 2,000 consultants that will be required over the next five years.

“This crisis in our consultant workforce is a direct result of the unilateral 30 per cent pay cut imposed on our colleagues in 2012.”

The DIME statistics refer to public sector consultant posts only.

The HSE noted that DIME was “dependent on clinical sites inputting details on their consultant workforce”.

“As DIME is a live system it must be noted that there can be variances in the figures published dependant on the run date of the report and entries can be made with a retrospective date.”