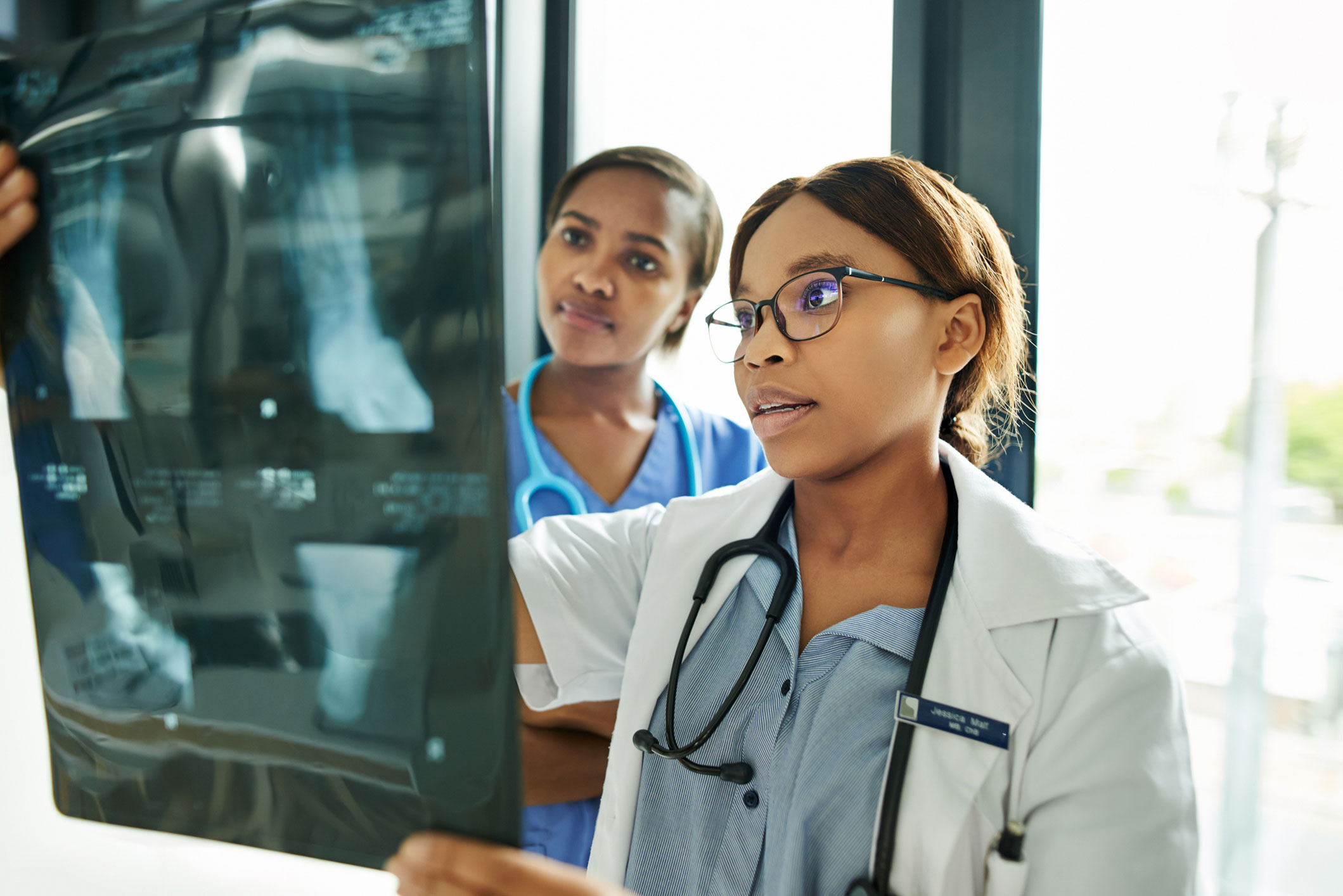 The Irish health service is “vastly underserved” in terms of the number of radiologists being trained and employed, the new President of the European Society of Radiology (ESR) has warned.

Prof Adrian Brady, who is a Consultant Radiologist at Mercy University Hospital, Cork, told the Medical Independent (MI): “There is a lot of talk in the press about expanding access to diagnostic tests in Ireland, which is a good idea. But there is very little talk about where those people who are going to interpret those diagnostics tests are going to come from.”

Prof Brady, who became ESR President in the summer, said there was an “inadequate number of people coming on stream” as fully trained radiologists.

“The need for central approval for salaries for additional trainee posts, and the limits applied to those approvals, are the chief limiting factors on the numbers of future consultants being trained.”

Prof Brady said that “if you put this on top of the other recruitment difficulties that exist for recruiting consultants in Ireland [in general]…then yes, we do have a major problem in terms of the people who are training and the numbers of people we are employing”.

MI previously reported that a meeting of the HSE safety and quality committee in March discussed “risk in relation to the ability to recruit consultant radiologists for BreastCheck”.

A HSE spokesperson admitted to this paper that “recruiting breast radiologists in Ireland is challenging for many reasons”.