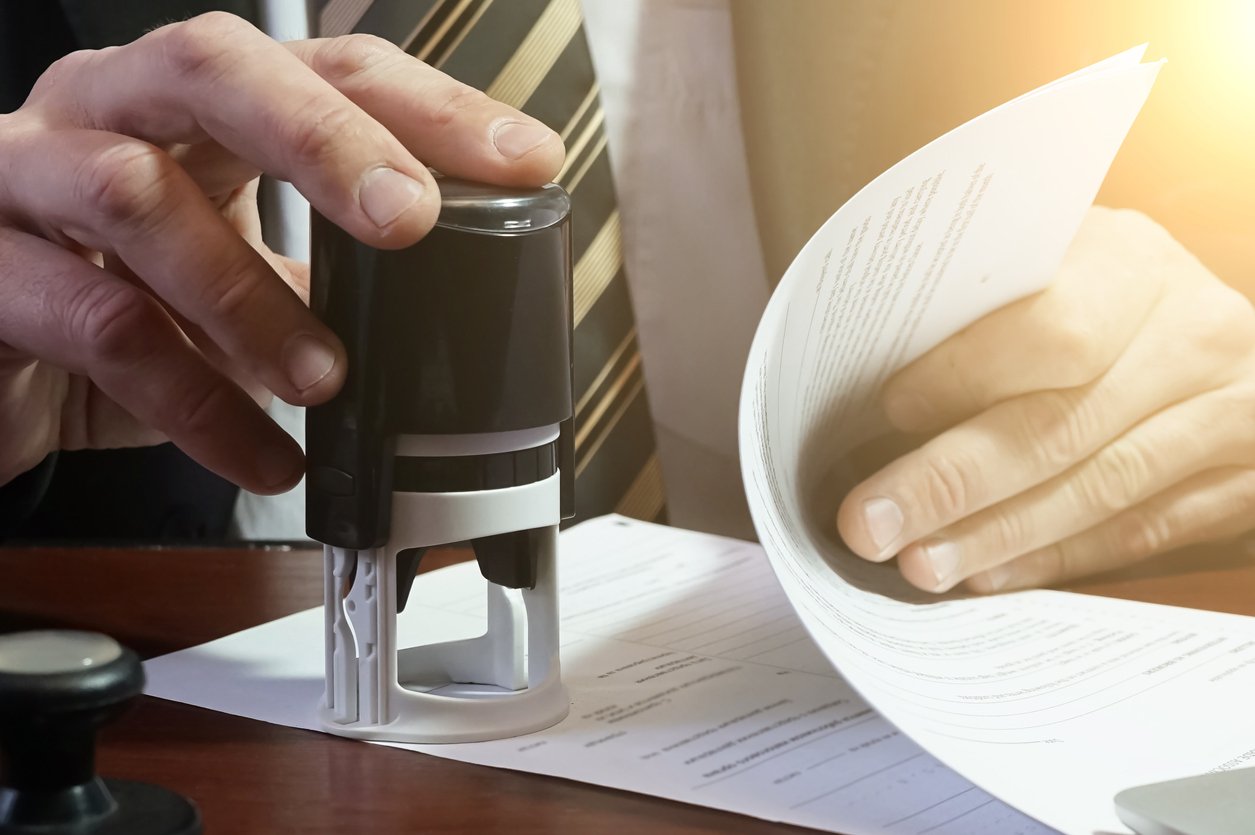 The businessman puts a stamp on the contract. Copy space.

Late last month, Minister Donnelly announced that all stamp 4 holders will be treated as equivalent to EU/UK nationals when allocating specialist training positions. Residence permit stamp 4, which is held by many international doctors, is an immigration permission which allows non-EU nationals to work in Ireland without a work permit. As previously reported by the Medical Independent (MI), limited categories of stamp 4 holders were being deemed as equivalent to EU nationals during the training application process.

However, a statement from Train Us For Ireland underlined that non-training international doctors are facing major barriers in accessing CSEPs, which facilitate faster access to stamp 4 residency. Attaining stamp 4 through residency takes five years, as opposed to two years with a CSEP.

While doctors are included on Ireland’s list of ‘critical skills’ that determines eligibility for a CSEP, prospective employees must have an offer of a two-year contract and non-training international NCHDs are typically on six-month standalone contracts. Train Us For Ireland has put forward a number of solutions, including Hospital Groups offering multi-site two-year contracts for non-training NCHDs.

The IMO, which gave a “guarded welcome” to the Minister’s announcement, also raised the issue of CSEP access.
Dr Naveed Abbas, Chair of the IMO NCHD international doctors’ group, said it would seek clarity on a number of issues including when training places would increase in light of the announcement. MI was awaiting comment from the Department of Health on the issue of CSEPs at press time.