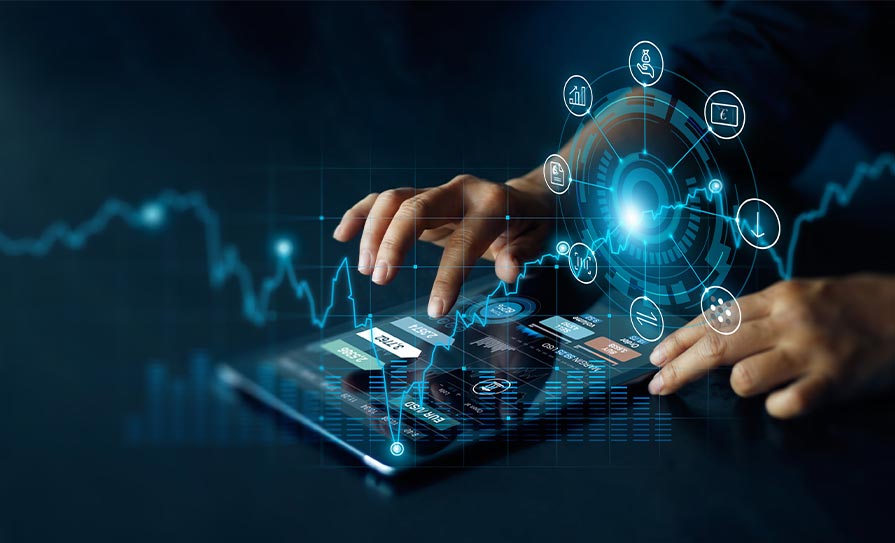 The HSE is proposing an “interim” solution to NCHDs being put on emergency tax, which it intends to implement in January 2023.

The Executive’s proposal involves ‘automated advance payment’ to mitigate the impact of emergency tax where it arises, beyond an agreed threshold, for an individual NCHD during the annual rotation(s).

This proposal would involve engagement with stakeholders including Revenue, the IMO, Department of Health, and voluntary agencies, according to correspondence from HSE CEO Mr Paul Reid to Minister for Health Stephen Donnelly on 26 August.

The long-term strategy was the roll-out of SAP HR and Payroll in the HSE and section 38 voluntary organisations. This would take place via the national integrated staff records and pay programme project.

However, Mr Reid indicated that as voluntary employers would remain as separate employers, the risk of emergency tax arising would still be a potential or likely problem, although better mitigated.

Mr Reid was responding to correspondence from Minister Donnelly on NCHD emergency tax. The Minister stated he had asked his officials to explore options to resolve this issue “once and for all”. Minister Donnelly’s letter, dated 19 August, outlined that at a recent meeting with the Revenue Commissioners, a solution was identified.

“In summary, all NCHDs can be paid under a single payroll, on one company code and in one pay cycle,” stated the Minister. “This would help eliminate payment gaps, timing of cessations/commencements and revenue payroll notifications requests, all of which result in NCHDs being levied with emergency tax on a regular basis. The move would also reduce the administrative burden on the HSE and NCHDs, who are, I understand, asked to submit a wide range of material/forms every six months. I would like the single payroll solution to be implemented as a priority by early 2023 and request that an implementation plan is sent to my Department.”

A HSE spokesperson said: “The HSE and IMO are currently in engagement regarding NCHD concerns surrounding emergency taxation and other issues affecting pay and conditions.

“The HSE will resolve these issues to a satisfactory level following this engagement, which is near conclusion. The IMO is to ballot their members on the outcome following conclusion of the talks.”