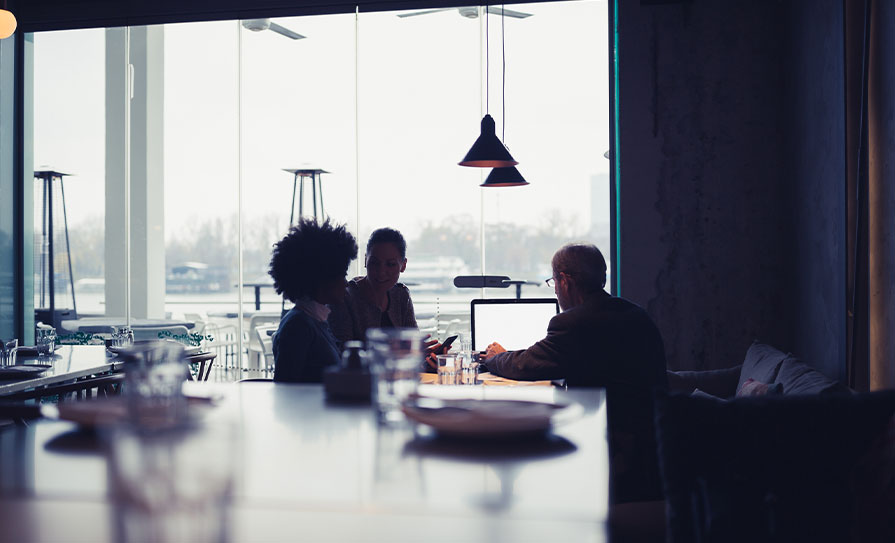 Discussions are still ongoing “to identify initiatives that may be suitable for inclusion” in the Covid-19 Technology Access Pool (C-TAP), the Department of Foreign Affairs has told the Medical Independent (MI).

In February 2021, the joint Oireachtas committee on foreign affairs and defence recommended that the Irish Government formally endorse the international initiative to share vaccine knowledge. This position is also supported by groups such as Access to Medicines Ireland.

C-TAP is the World Health Organisation-backed system to facilitate the sharing of knowledge by pharmaceutical companies to increase vaccine production.

“Ireland fully agrees with the need for equitable access to knowledge and technology to ensure a successful response to the Covid-19 pandemic and to bolster preparedness for the future,” the Department spokesperson told MI in September.

The spokesperson added that discussions were ongoing “at official level between officials” in the Department of Health, Department of Foreign Affairs, and Science Foundation Ireland on the issue.

They added that, in the meantime, Ireland “continues to promote the sharing of technology”.

The spokesperson noted a number of examples, including sharing the intellectual property behind the Covid Tracker Ireland app “to assist other countries in their contact tracing efforts”.

“Initiatives, such as C-TAP, play a role in strengthening the Covid-19 response and we encourage industry to pursue voluntary licensing, as well as collaboration between companies to build know-how and manufacturing capacity in the Global South,” said the spokesperson.

“Recognising that tackling supply is a significant but partial solution to inequities in the global health system, we are actively working to increase the capacities of health systems in low-income countries to stimulate demand, and to better absorb available vaccines.”