Integration of maternity services at Galway and Portiuncula ‘being progressed’ 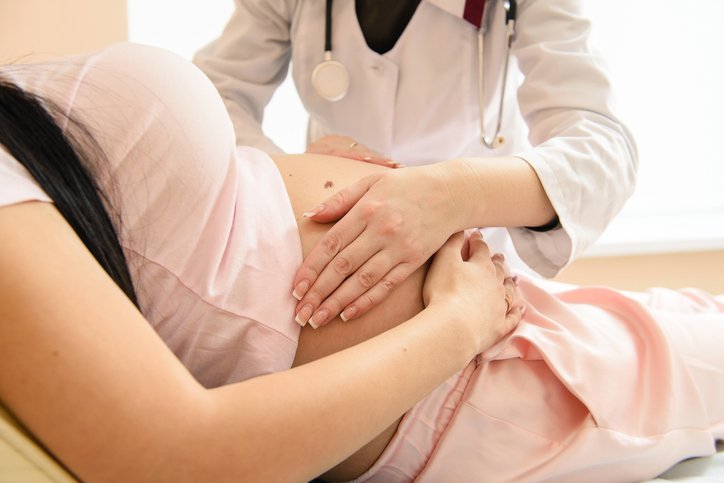 In May 2018 Saolta had committed to integration of the two sites after an independent clinical review of maternity services at PUH and 18 perinatal events between March 2008 and November 2014. The review, led by Prof James Walker, found that serious errors in management occurred in 10 cases that would have likely made a difference to the outcome for these babies.

On foot of the review, Saolta stated it was establishing a women’s and children’s clinical network and had commenced work to “develop a fully integrated maternity service” between PUH and UHG.

A Saolta spokesperson told the Medical Independent: “The recommendations of the Walker report are fully completed or near completion. The hospital and the Saolta Group have an ongoing
monitoring system [to ensure] that compliance is maintained.”

“The process of integration of the maternity units in University Hospital Galway and Portiuncula University Hospital commenced following the release of the Prof Walker report. Areas of focus included clinical governance, clinical practices, quality and patient safety, staff recruitment and training, and ICT.

“Progress has been made across each of these work streams including
establishing a full maternity ultrasound service in Portiuncula, a hub site clinic for specialised pregnancy and improvements in the range and standard of clinical teaching.”

The spokesperson added that staff have been appointed and are in position for the funded positions in the Group’s Women’s and Children’s Managed Clinical and Academic Network.