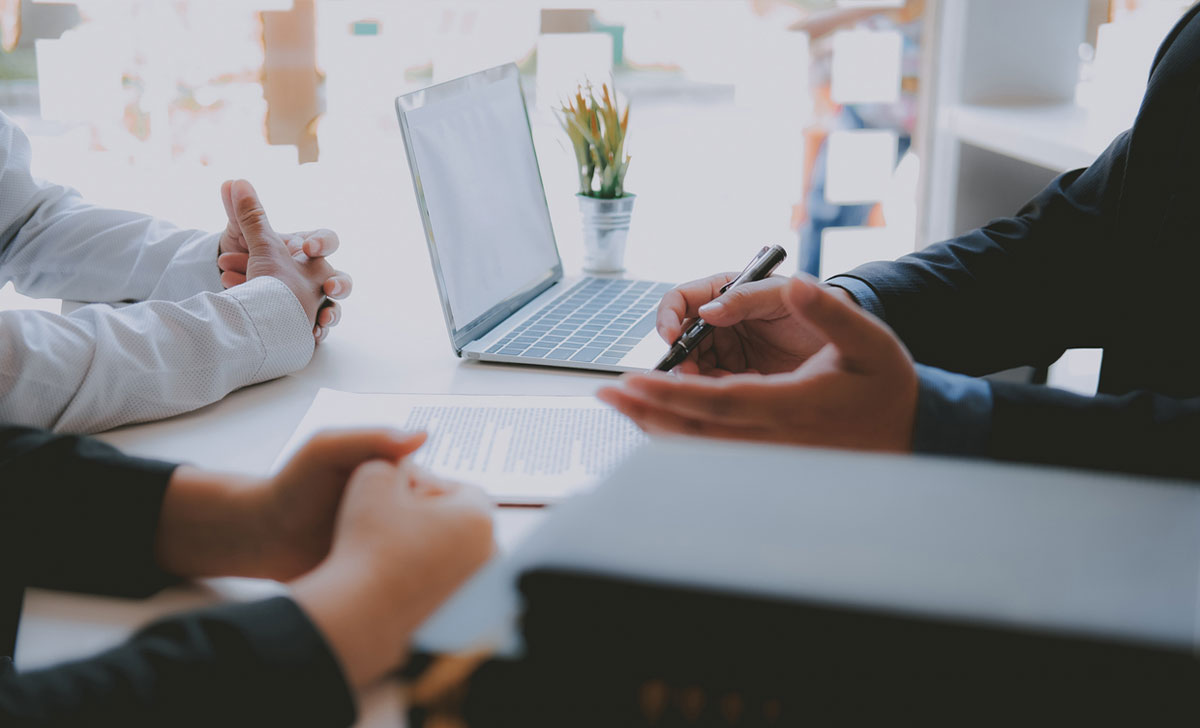 The Mental Health Commission (MHC) is concerned about impediments to the creation of a decision-making representative (DMR) panel for the Decision Support Service (DSS) due to a lack of insurance cover.

The issue was discussed at a meeting of the Commission’s board on 20 January, the minutes of which were seen by the MedicalIndependent(MI).

A DMR may be appointed from the DSS panel by a court to act on behalf of a person who at times may not have the capacity to make certain decision(s) by themselves or with support. According to the minutes, “it is important to protect against exposure arising from their activities.”

“The DSS has made exhaustive enquiries to see whether it is possible to obtain insurance,” the minutes stated.

“It is now clear there are currently no providers in the market willing to provide professional indemnity to the MHC to cover a panel of DMRs.”

A “comprehensive letter” was sent by the Commission to the Department of Children, Equality, Disability, Integration, and Youth (DCEDIY) “before Christmas and a subsequent letter after Christmas”, setting out efforts made in relation to this issue and what could be done to address it. The issue was acknowledged by the Department.

“The result is that those appointed to the DMR panel will be required to have their own professional indemnity cover and this is likely to limit the pool and restrict appointment to the panel,” according to the minutes.

“… The members had an in-depth discussion in relation to the issue and agreed that it is a blocker to ensuring the right mix of DMRs were appointed to the DSS panel.”

It was agreed that this should be raised at an upcoming meeting with Minister for State Anne Rabbitte, DCEDIY, as a matter of urgency “as it is important to establish the panel on the correct footing”.

DSS Director Ms Áine Flynn noted that the recruitment process will begin shortly “given the time constraints”. A MHC spokesperson said the DCEDIY had responsibility for, and was addressing, the matter.

“The Minister and her officials have restated their commitment to commencement in June and this remains the target date for the DSS,” the spokesperson said.