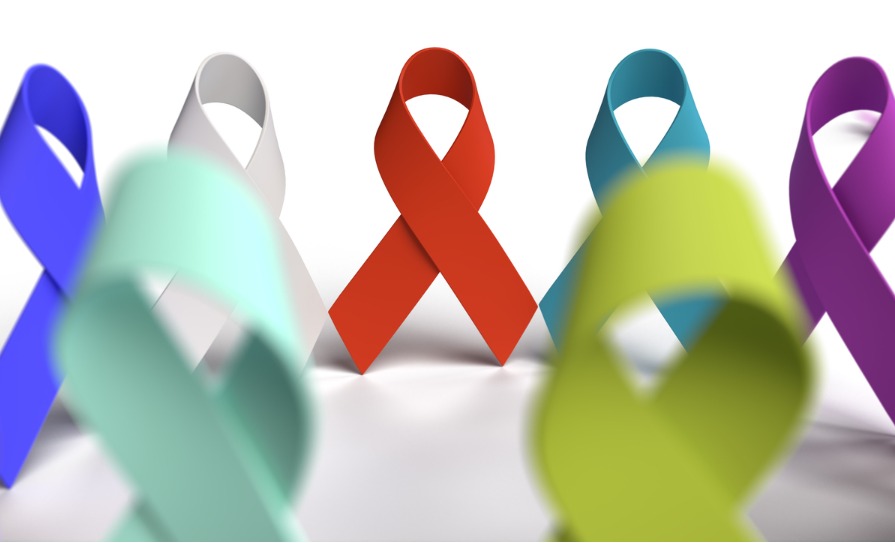 An organisational review of the National Cancer Control Programme (NCCP), conducted by PwC at the end of 2020, found that the Programme’s “influence and impact has regressed in recent years”, the Medical Independent (MI) can report.

The reasons for the Programme’s loss of status are various and include lack of funding, loss of political backing, and a change of reporting lines within the overall HSE structure.

PwC noted that the NCCP had received “little investment funding” in the years preceding Budget 2021. External stakeholders said the lack of financing had led to a diminution of authority.

“There is a view that without funding there is no real impetus for hospitals to engage with the NCCP,” according to the review completed in December 2020, which MI obtained through Freedom of Information law.

“This has had an impact on how the NCCP is viewed, with some hospitals choosing not to engage, or engaging ‘out of politeness’.”

The review indicated that the role of the NCCP around “co-ordination of service, performance management, and quality assurance of services… is seen by some as duplicative and ‘without teeth’.”

There was also the view amongst stakeholders that the Programme could have been stronger and more vocal in addressing performance issues in individual hospitals, such as the failure to stop the continuation of surgeries outside of the national cancer centres.

The internal organisation of the NCCP was described in the report as “unclear” and “no longer fit-for- purpose”, while weaknesses were also identified in terms of its role within the HSE structure.

Historically, the NCCP had a strong brand, but its status had “diminished” and there was “an urgent need for action to address this”, the review found.

Among its recommendations, PwC stated that the NCCP needed to define its role going forward in the context of the national cancer strategy and the governance and structures within the HSE and Department of Health.

The review, which was requested by NCCP National Director Prof Risteárd Ó Laoide following his appointment, noted the increased funding for cancer in Budget 2021, when an extra €20 million was allocated.

A NCCP spokesperson told MI the focus on addressing the impact of the Covid-19 pandemic has affected the pace of implementation.

The NCCP is continuing to work on implementing the recommendations, they added.