Increase in Air Corps staff in the past 12 months 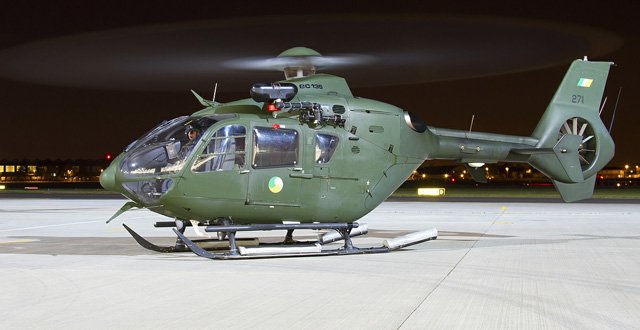 “The PDF launched the most recent general service recruitment campaign on Monday, 26 March. This campaign will run until 22 April. A cadet competition will be launched in April. In addition, an Air Corps apprentice aircraft technician competition has been running since 5 March.”

Concerns have been raised in recent years over recruitment difficulties in the Air Corps and how this could impact on some of the health services it provides, such as transport for liver transplants.

“A variety of White Paper projects relating to HR matters, such as personnel planning and skills gaps, are also underway,” said the Department’s spokesperson.

“The Public Service Pay Commission will also be examining recruitment and retention issues in its next tranche of work.”

Separately, the Department said it was not in a position to provide figures for the number of flights taken by the Emergency Aeromedical Support (EAS) during 2017 and 2018.

The Department said these figures are being collated and are due for publication in the EAS Annual Report, which is expected to be published in late April or early May.