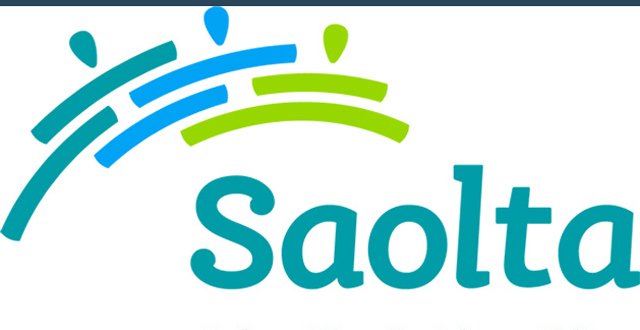 According to February board minutes, seen by the <strong><em>Medical Independent</em></strong> (<strong><em>MI</em></strong>), the Board was informed that VHI was writing to their members advising them not to use their private health insurance in public hospitals unless they are in a private room.

“This is having a knock-on effect on the Group’s income, as the hospitals can only charge patients €80 per night instead of €800 per night,” according to the minutes.

The minutes also noted that if the Activity Based Funding (ABF) model was fully implemented, the Group would have received a surplus budget for 2018.

However, ABF, which is a financial model linking funding to patient activity, will not be fully implemented by the HSE for three to four years.

The meeting heard that, based on the existing levels of services, the budget allocation received by the Group will be “extremely challenging and further discussions are required with the HSE in dealing with the likely deficit”.

A range of measures were to be examined to reduce expenditure in areas such as transport, supplies, agency costs, drugs and security.

Each hospital has been requested to achieve 1 per cent savings in 2018, which represents over €7 million for the Group.

The problem of recruiting consultants to work in smaller hospitals was discussed, although it was noted that the issue was national and not limited to the Group.

“Consultants want to specialise in a particular field and work in the larger hospitals,” according to the minutes.

Discussion also took place regarding consultants not being on the Medical Council’s specialist register. The Group currently has 38 consultants who are not on the register.

“Some of these consultants may be eligible to be on the register,” the minutes state. A risk-mitigation process has been put in place since last year to address the issue.