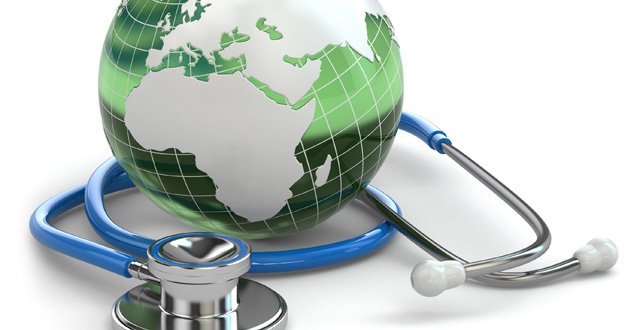 The IMO has recently convened an international doctors’ group aligned to the union’s NCHD committee.

The first meeting of the working group took place earlier this month, as international doctors become increasingly mobilised about lack of access to training posts, among other issues.

Surgical registrar Dr Naveed Abbas, who attended the first virtual meeting, told the Medical Independent (MI) it was “quite good” and conveyed “some seriousness from the IMO to take this on”.

“There is a group here that has been underrepresented wholly for too long,” he said.

A principal concern of non-EU doctors is the ongoing barriers to accessing training posts, due to the operation of EU community preference in the selection process and the requirement for internship equivalency to obtain trainee registration. The latter issue is due to be resolved through a long-awaited legislative amendment.

Non-EU doctors who spoke to MI have suggested a number of reforms, including a quota of training places open equally to non-EU candidates and awarded on merit.

Dr Mohsin Kamal, a registrar in infectious diseases who attended a meeting with the RCPI on these matters, said “there should be some routes for us”.
Both the RCPI and RCSI informed MI they recognised the major contribution of doctors in non-training posts to Irish healthcare and that they had raised the matter of training opportunities with the HSE.

Meanwhile, the RCSI also released statistics showing that 10 applicants for surgical training in 2020/2021 graduated from non-EU medical schools.
“Following the full process, from application, shortlisting to interview, the EU preference criteria is applied. None of these applicants were appointed to the core or higher surgical training schemes.”