IEHG proposes to cut hospitals within Group to six 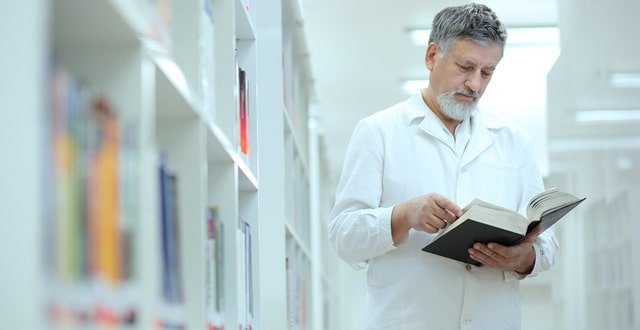 The Ireland East Hospital Group (IEHG) is proposing to reduce the number of its constituent hospitals from 11 to six, which it says will help improve patient outcomes, the Medical Independent (MI) has learned.

The proposal emerged following a review initiated in 2014 around the future needs and requirements of the Hospital Group. However, the proposed reduction is subject to changes in health sector structures. Furthermore, draft Sláintecare plans include a proposal to break up the Hospital Groups. The IEHG comprises 11 hospitals — six voluntary and five statutory — and spans eight counties. Its academic partner is University College Dublin (UCD).

In a letter to Minister for Health Simon Harris, seen by MI following a Freedom of Information request, IEHG Board Chairperson Mr Thomas Lynch outlined a new direction for the Group.
Sent in August 2018, the letter stated that a review was undertaken “of the future needs and requirements of IEHG, including a review of the suitability of each hospital in the Group in the context of the delivery of acute care in the 21st century”.

The review, supported by the RCSI, considered current and future demographic requirements. “It also became clear that better patient experiences and outcomes could be provided if IEHG were to operate over fewer locations with facilities fit-for-purpose,” stated Mr Lynch. “We took into account experiences and developments elsewhere, including the US, Australia, Scotland, Northern Ireland and England. The intention is that IEHG would, by 2030, consist of one model 5, two model 4 (one of which would be elective-only) and three model 3 hospitals, together with a number of repurposed facilities to support the acute hospitals (rehabilitation and reablement). Integration with primary care, the provision of rapid-access diagnostic centres and redesigned pathways for care for the frail elderly are all part of the strategy.”

In the IEHG Annual Review 2018, Prof Tim Lynch, Chief Academic Officer, warned against breaking-up Hospital Groups.
“It is too late to break-up the Groups, as this would be damaging to the training of students, among other things.”