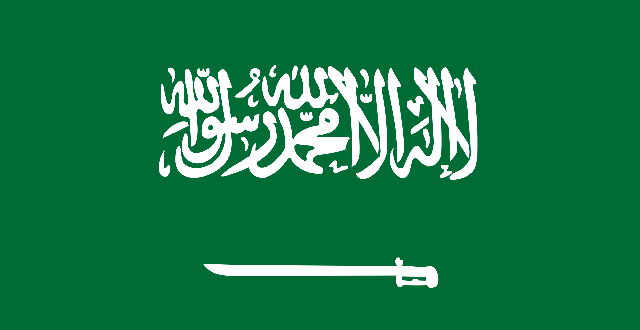 The ICGP is working with a Saudi state body to establish “family medicine training academies” in the Kingdom, the College has confirmed.

A College spokesperson said “we are working with the Saudi Commission for Health Specialties to establish family medicine training academies. This will grow the capacity within Saudi Arabia to deliver high-quality family medicine services to the ordinary Saudi citizen.”

The 15-member Board of Trustees of the Saudi Commission for Health Specialties, which includes no females, is chaired by Saudi Minister for Health Dr Tawfiq Al-Rabiah (PhD).

One ICGP member told the Medical Independent (MI) he became aware in recent months of its activity in Saudi Arabia, but felt it was not widely known among the membership.

According to the website of iheed, an Irish-based online medical education company, it was commissioned by the Saudi Commission for Health Specialties to do a report that benchmarked family medicine residency programmes in Saudi Arabia to international standards.

The iheed website described the ICGP as a “partner” in the delivery of this project.

“The College is working with a number of overseas medical institutions as it attempts to develop an overseas profile,” said the ICGP’s spokesperson. “Any income generated from our overseas activities will be included in our Annual Accounts, which are published in the Annual Report, and as we are obliged to do. The development of overseas activity is at a very early stage and if any such income from these activities emerges, these will be noted in the 2018 accounts and presented to members at the AGM.”

Despite some recent reforms in Saudi Arabia, such as allowing women to drive, human rights groups say freedom of expression is severely restricted and women face systemic discrimination in law and practice.

The recent murder of journalist Mr Jamal Khashoggi and atrocities perpetrated by Saudi Arabia against civilians in Yemen have prompted further questions about the appropriateness of Irish partnerships with Saudi state bodies.

The RCPI and RCSI also have activities in Saudi Arabia but have not commented on whether these are under review.

Dublin City University recently confirmed it was “monitoring current developments related to Saudi Arabia and is reviewing its relationships in that context”.