ICGP informs Minister of disquiet over the term ‘GP-led’ 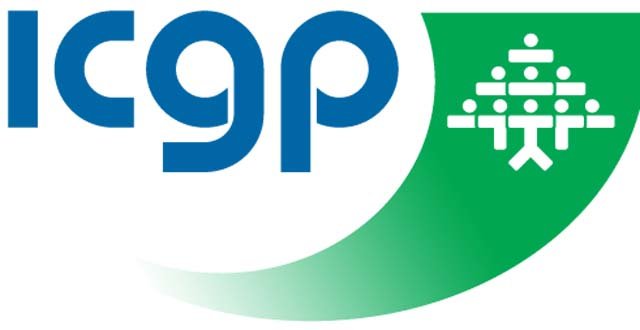 The detail is contained in a letter issued by the College to members regarding “opposing and deeply-held convictions” among GPs on abortion following the referendum on the Eighth Amendment.

The letter says the term ‘GP-led’ has “caused great disquiet and this has been communicated to the Minister for Health and his Department”.

“This term has not emanated from the ICGP or indeed any of the other GP organisations. The College does not accept the term ‘GP-led’. The College also at no time has indicated how many family doctors were likely to provide such a service, as it is very clear that this figure is unknown.”

The College has met with the Department to explore what is required to give effect to the referendum result.

There are three streams of work involved: The legislation, guidelines, and the organisational and infrastructural arrangements, the letter outlines.

“All three have a bearing on the others, but the principal role of the College will concern the guidelines, education and standards and to ensure that appropriate patient care can be provided.”

It noted that concerns had been raised by some members who felt the College had been “acting contrary to the wishes of the membership”.

“To say that the Board is acting in the furtherance of personal agendas is untrue; we are doing our best in difficult circumstances and need the support and forbearance of our membership. Unguarded comments, taken out of context, should not be used as a license to impugn the integrity of any members of the Board or College staff.”

It is also understood that a number of anti-abortion GPs are strongly opposed to referring a patient seeking a termination to another service and have communicated this view to the ICGP.

A Department spokesperson said engagement with the College was ongoing.

The spokesperson added that contractual discussions will also be required in due course.

Meanwhile, former ICGP President Dr Tony Cox is due to be officially appointed as the College’s new Medical Director.