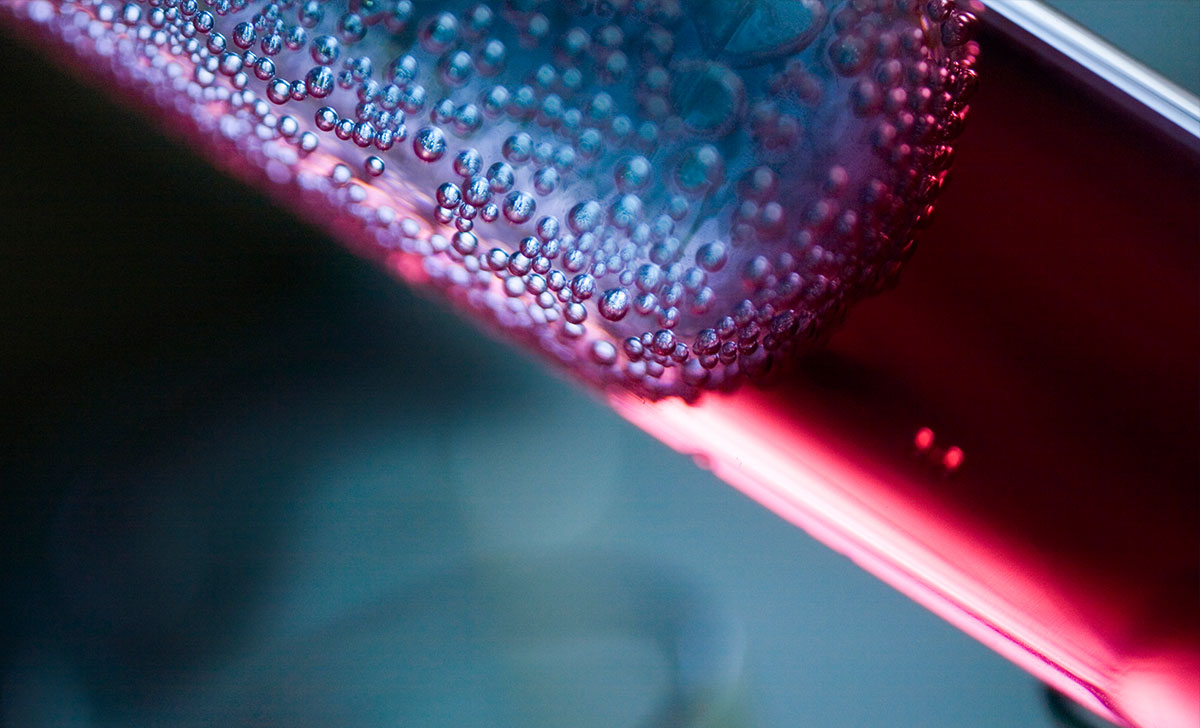 The Health Products Regulatory Authority (HPRA) raised a major deficiency following an inspection of the Irish Blood Transfusion Service (IBTS) tissue bank, which related to the management of incident reports (IRs) within the quality system.

This deficiency consisted of “a combination of eight minor incident report deficiencies which, when viewed together, were graded as a major deficiency”, an IBTS spokesperson told the Medical Independent (MI).

The matter was an item at the IBTS board meeting in November 2021.

The spokesperson for the IBTS said responses for the eight minor incidents have been submitted to the HPRA. The response includes a commitment to complete a full review and update of the IR process and “formal implementation of the quality partnering initiative”, which is also an initiative in the IBTS’s strategic plan.

“The ultimate aim of partnering by quality is to further develop relationships with the various business units in the organisation and work with those units as customers to ensure that the IBTS has a compliant, effective and efficient quality management system,” outlined the IBTS’s spokesperson.

Meanwhile, the IBTS has appointed Prof Tor Hervig as its new Medical and Scientific Director. Prof Hervig graduated in medicine from the University of Bergen, Norway, in 1979. He undertook specialist training in immunology and transfusion medicine and worked as Head of Department and senior consultant at Stavanger University Hospital and Haukeland University Hospital, Norway.

In 2007 he was appointed Professor in Transfusion Medicine at the University of Bergen. He has also worked in Tanzania and served on several national and international committees. His main interests include blood donor care, blood components, stem cell therapies and clinical transfusion practice.

The IBTS confirmed to MI that Prof Hervig has relocated to Dublin to take on the role.