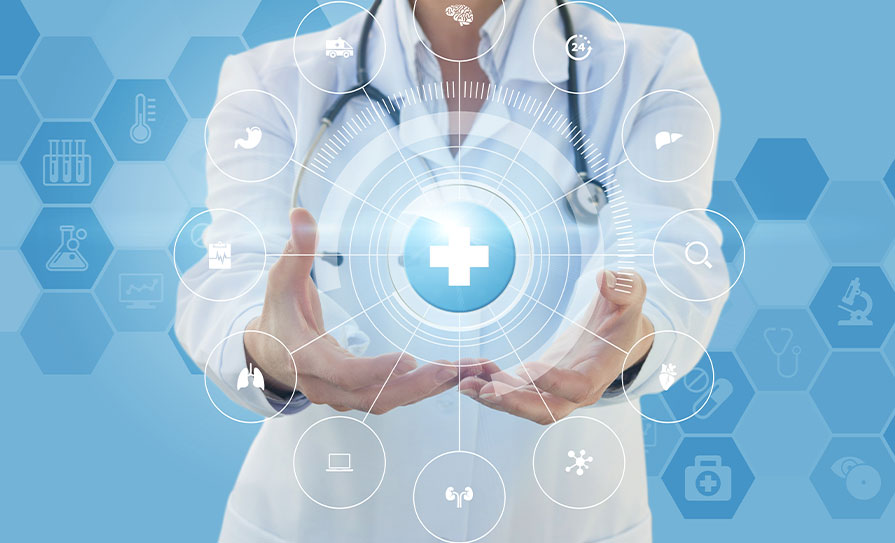 The Irish Blood Transfusion Service’s (IBTS) emergency blood management group discussed a potential reduction in donation intervals in exceptional circumstances, according to minutes of a meeting in late March.

It also considered the idea of asking hospitals near to blood centres to hold lower levels of stock. The discussions took place in the context of blood shortages but neither measure was instigated.

Due to several factors, including Covid-19-related issues, the IBTS has had to import blood stocks on three occasions since 2021 to supplement supply.

As of 1 September, overall blood stock figures were stable, but stocks of some individual blood groups remained low. “We are in pre-amber alert phase for the blood groups O-, B- and A+ [and] this was advised to all hospitals in the most recent letter,” said the IBTS’s spokesperson on 2 September.

Covid-19-related staff absences have been an ongoing challenge, but are currently described as low.

According to minutes of a meeting of the emergency blood management group on 30 March, “concern was expressed that if we went to a formal appeal at present, that staffing issues due to Covid-19 absences on teams would be very difficult.”

The IBTS spokesperson said: “The reference in the minutes was if the IBTS decided to revert to a typical pre-Covid-19 national blood appeal. This is where in the past the IBTS invited all donors (both old and new) to attend a clinic, queue, and donate when they had been processed. In the past we would keep the clinic open until the last donor was bled. This, however, was decided against, as we have introduced an appointment-only clinic system (to ensure that we were in compliance with the new public health guidance and in particular social distancing).

“In addition, as some of our clinics had reduced staff numbers due to Covid-19 absences, it was decided that we would better manage a national appeal (in a Covid-19 situation) by asking donors who were contacted by text to make an appointment to donate.”