IBTS centre will not proceed at Cork University Hospital 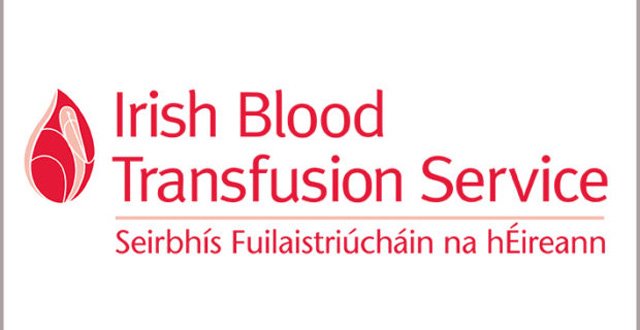 “The Board decided that the IBTS would build a centre on the St Finbarr’s campus to hold the IBTS activities, including a donation clinic, a stock-holding unit, a contingency laboratory for processing blood and a therapeutic apheresis service, along with medical, quality and administrative functions,” said an IBTS spokesperson.

In 2008, the then Minster for Health Mary Harney said the IBTS Cork Centre at St Finbarr’s Hospital required replacement “because of its age and state of repair” and that a new centre would be built at CUH.

“There are no risks with the current centre in Cork,” said the IBTS’s spokesperson.

The IBTS did not pursue the project at CUH due to concerns that any over-run would not be covered by the HSE, indicated Board minutes.

An IBTS Board meeting in November was joined by the South/South West Hospital Group (SSWHG) CEO Mr Gerry O’Dwyer, who stated that “any cost over-run in excess of the €14 million the IBTS has for this project would be managed through the HSE”.

The IBTS had been supplied with a ‘letter of comfort’ to this effect. However, an IBTS Board meeting on 20 October had heard that legal advice it obtained indicated that the IBTS could not take this letter as a guarantee.

The Transfusion Service also confirmed it is proposed to merge its blood bank facility in Cork and the existing one in CUH.