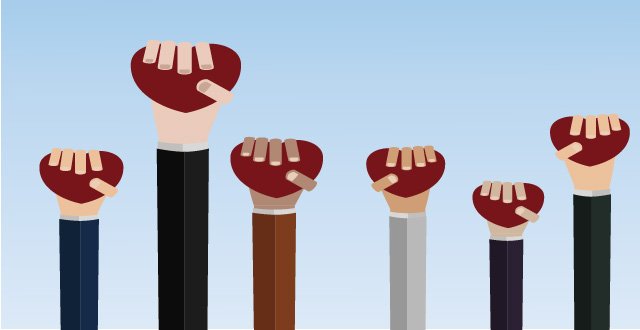 The director of the HSE’s organ donation agency has appealed to Minister for Health Simon Harris for “direct intervention” to address a “very significant infrastructure deficit” that is limiting organ donation and transplant in Ireland.

The ODTI Director appealed to Minister Harris for a “direct intervention” to ensure deployment of “appropriate levels of organ donor infrastructure”. Prof Egan acknowledged that the estimates process was the “standard methodology”, but added: “I am concerned that in the current fiscal environment that an international parity of infrastructure will be further neglected or delayed.”

Prof Egan’s letter to the Minister on 14 June was part of a series of correspondences with the Department this year, obtained by the Medical Independent under Freedom of Information law.

In a letter to Prof Egan on 6 June, Mr Michael Conroy of the Department’s Cancer, Blood and Organs Policy Unit, had referred to a “drop off” in organ transplants from 2018, whilst noting the number of deaths in Ireland had increased. “Only six living kidney transplants were performed in the RoI [Republic of Ireland] in the first four months of this year. NI [Northern Ireland] averaged 62 living kidney transplantations per annum since 2013 with the RoI average being 42.”

In a previous letter to Mr Conroy in January, Prof Egan stated he had “repeatedly highlighted the gap between the infrastructure that exists with other countries” such as the UK and Spain.

A HSE spokesperson told MI: “Working with the HSE and the Department of Health through the Sláintecare Reform Programme, ODTI has secured support to commence the phased recruitment of personnel for organ donation and transplant within this current year.”

Asked what enhancements ODTI is prioritising in the estimates process for 2020, the spokesperson added: “ODTI has reiterated the need for increased personnel in both the areas of transplant and donation.”

MI was awaiting comment from the Department at time of going to press.