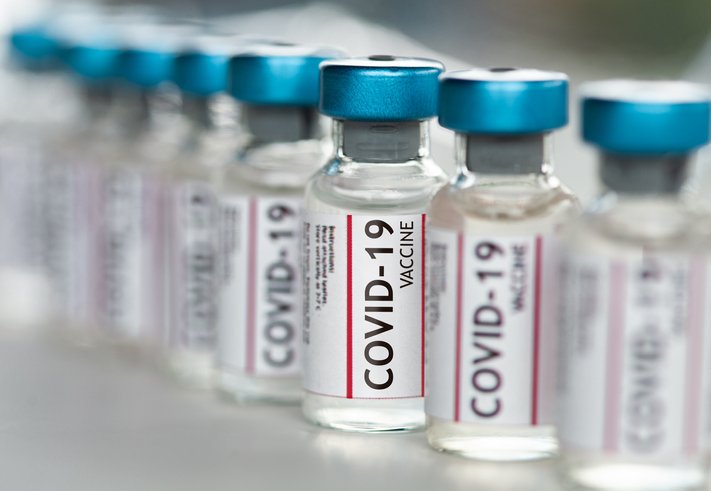 Covid-19 Coronavirus Vaccine vials in a row macro close up

Trust in the HSE regarding the safety of Covid-19 vaccination “has increased significantly” since December, according to research. The general tracking research was conducted on behalf of the HSE in mid-December and again in January. The unpublished data is separate from the Department of Health’s
weekly public opinion tracker.

“This shows a significant increase since 20 December when just over three in-five reported they were likely HSE survey shows growing trust in Covid vaccination to get the Covid-19 vaccine.” Some 58 per cent of the public believe it will take up to a year for vaccination to be fully rolled out, while those aged 64 and under are most likely to believe the roll-out will
occur sooner.

“Importantly, intention to get vaccinated and recommend the vaccine to those at risk has increased significantly, indicating that sentiment around the Covid-19 vaccine is increasing positively.

“The January wave of research showed a reduction from 17 per cent to 13 per cent in the number of people unlikely or extremely unlikely to get the vaccine, which illustrates that attitude and motivation are moving in a positive direction. Some 78 per cent of people expect to get it in the next 12-to-18 months.” The HSE survey was conducted earlier in the year than the
more recent Department of Health/Amárach research.