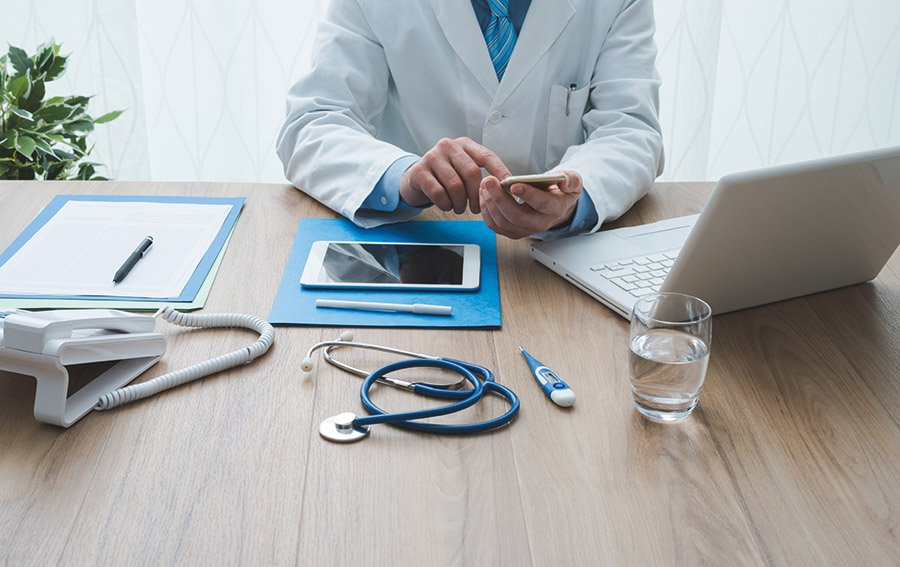 The HSE is completing the details of a tender to provide a messaging service for its staff, this newspaper understands.

“The HSE has been given permission to prepare a tender in relation to this service by [the] Department of Public Expenditure and Reform (DPER),” a HSE spokesperson told the Medical Independent (MI). “Documentation is being prepared and it will be published on the e-tenders website in due course.”

Last October, MI reported that the HSE had been testing an encrypted communications software product, similar to WhatsApp, which is available on a general public licence (free licence).

However, the HSE decided to abandon this product and prepare a tender for a new messaging service for staff. The Executive has received the go-ahead from DPER to finalise the tender.

In April 2018, this newspaper reported on evidence of widespread use of WhatsApp groups by doctors across Ireland.

The HSE previously said it was aware of the widespread use of WhatsApp groups by doctors and others in the Irish health system. The Executive has data protection and privacy concerns regarding the use of such software.

The HSE’s current security policy recommends there should be no transmission of patient data through software such as WhatsApp.

The Executive has now said it is working on a tender that would seek a solution that allows healthcare organisations to meet their data protection and confidentiality obligations.

In October 2017, BMJ Innovations published research conducted at University Hospital Limerick (UHL), which identified the widespread use of WhatsApp for communication between health professionals.

The research reported that 80 per cent of the intern cohort at UHL confirmed that instant messaging systems were already informally integrated into modern medicine. It also found that 100 per cent of respondents had a WhatsApp account and all had an active ‘group chat’ they used for clinical medicine.

“I’d say every team or rota group around the country has one,” Dr Duddy said.