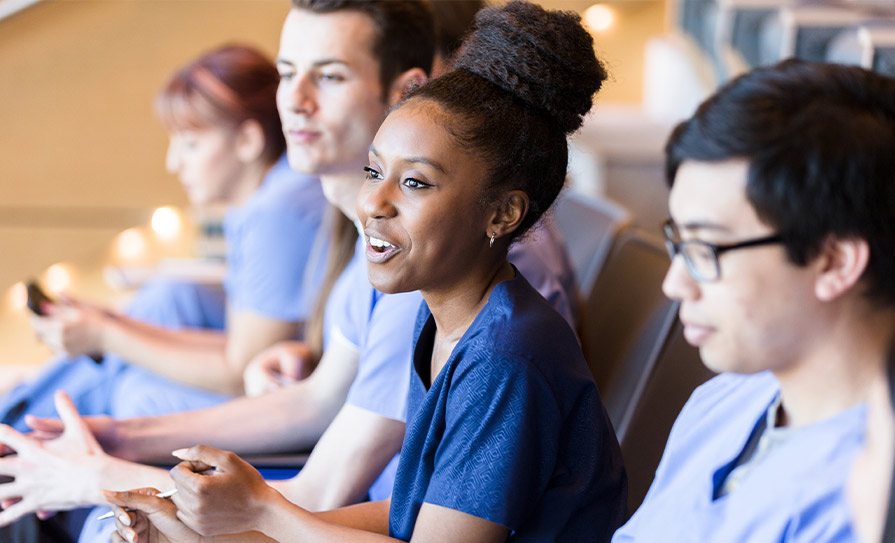 The number of doctors participating in the HSE international medical graduate training initiative (IMGTI) has increased by 176 per cent since its introduction in 2014, according to statistics released to the Medical Independent.

The initiative began with 85 doctors in 2014 and increased to 235 in 2022. The period of clinical training provided under the IMGTI is ordinarily 24 months, after which the trainees are required to return to their country of origin. The programme is aimed primarily at doctors from countries with less developed health sectors.

At present, Pakistan and Sudan participate in the Scholarship IMGTI. In addition, some doctors are fully funded and salaried by their national government (these doctors comprised 56 of the total 171 participants in 2020).

“Specialties offered within the IMGTI have also grown from an initial three to nine specialties,” stated a HSE spokesperson.

The IMGTI supports the HSE in fulfilling its responsibilities under the World Health Organisation global code of practice on recruitment of health personnel, added the spokesperson.

“Trainees enhance their own learning in the short-term, and in the medium- and long-term, improve global health services by transferring the skills and experience gained in Ireland.

“The IMGTI also increases the proportion of doctors in formal training programmes.

Owing to the well-acknowledged positive impact of the IMGTI, all stakeholders continue to be committed to further expansion of the programme, with plans to increase the programme’s intake annually.”