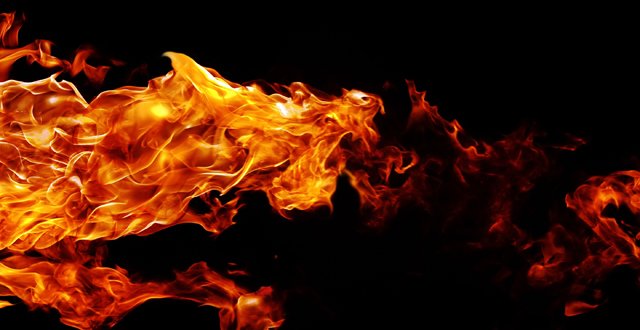 Silhouette of a mystical animal on fire

No major issues have been identified in documents evaluating fire risk in Irish public hospitals, released to the Medical Independent (MI) through Freedom of Information (FoI) law.

The external cladding system evaluation group was established by the HSE following the Grenfell Tower fire in London, and first met in July 2017.

The group identified that the cladding system to be investigated would be in buildings over six floors or 18 metres in height, and all other residential buildings.

FoI documents released to this newspaper earlier this year reveal that the evaluation of four campuses was “virtually complete”, although design clarifications were still being sought from OLOL hospital at the time.

“Investigations in Galway University Hospital are about to commence,” stated the FoI response.

The report into the old maternity block at Cork University Hospital compiled by Fire Safety Engineer Mr Donal O’Keeffe found that the external walls to the block “are constructed in accordance with the guidance contained within Section B3 and B4 of Part B of the Building Regulations 2006”.

With regard to University Hospital Limerick, Mr O’Keeffe wrote: “No defects were found and I can confirm, based on confirmations, specifications and construction photographs, that the external walls to the Leben building have been constructed in accordance with the granted Fire Safety Certificate and Part B of the Building Regulations 2006.”

Also, Mr O’Keeffe stated that the critical care block at the hospital was “constructed to a high standard, with good supervision from both design team and employer’s representative. I do not expect to find any substantial defects to the external wall construction of the critical care building.”

The report into Sligo University Hospital’s Educational Academy found “the fire risk associated when using the current cladding panel is low, but that this risk will substantially be reduced by using the intended higher-spec panels”.

When questioned by MI on the current state of the assessments, a spokesperson for the HSE said: “The evaluations are still progressing and are yet to be finalised.”